Home Reviews The Kiwi Dollar Still Struggles to Make a Decisive Break above the... 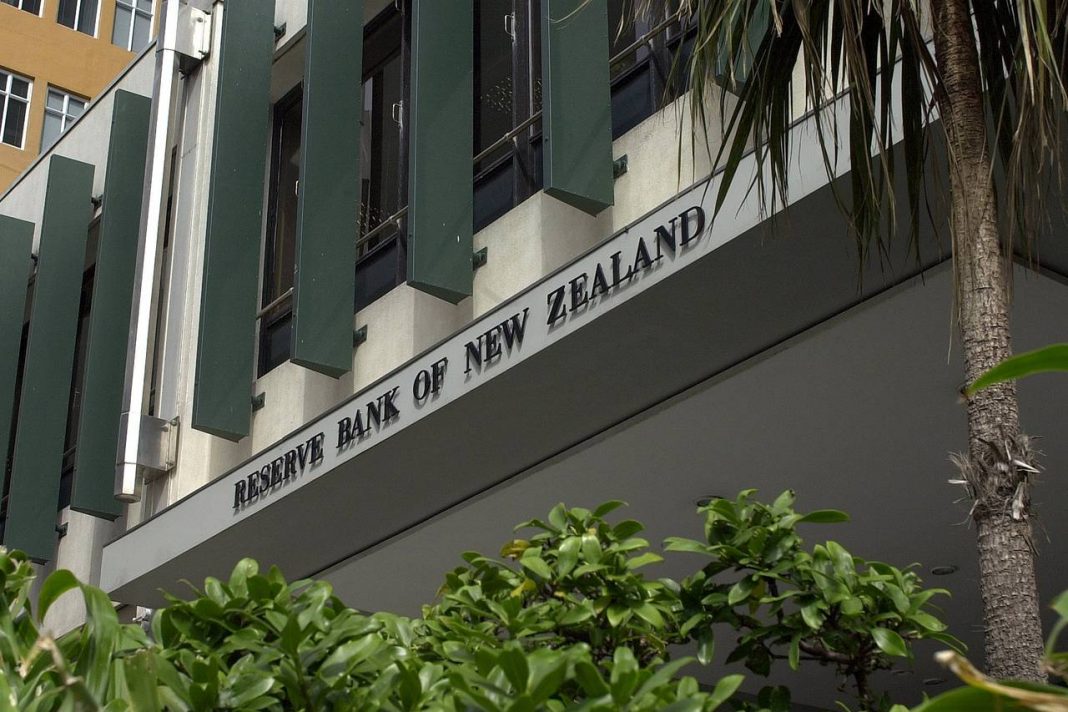 After two weeks of gains, the Kiwi dollar started trading on a positive note on Monday. NZDUSD rose to 0.6427 but was rejected from daily highs as the 100-DMA continues to cap the upside attempts in the pair. For now, trade-related optimism helps the pair to stay afloat, with renewed hopes for an intermediate deal between the US and China support demand for high-yielding currencies including the New Zealand dollar, with the USD demand waning at the start of a new trading week.

On the other hand, traders prefer a fairly cautious approach, as the Reserve Bank of New Zealand’s Financial Stability Report looms. In the release due on Wednesday, the central bank will reveal the results of its health check of the country’s financial system. There is a threat that that monetary authorities could point to the lingering risks that the decent household debt is potentially negative for financial stability. On the other hand, the RBNZ could signal there is no reason to change LVR restrictions at this stage, in part due to some improvements in the domestic housing market.

In general, the upcoming report could put the New Zealand currency under some pressure but the effect will be limited in general, as traders still focused on trade-related developments which are looking mixed at this stage despite the recent decision by the Chinese government to raise penalties on violations of intellectual property rights.

On the positive side, the currency can boast a less dovish outlook from the RBNZ and improvements in the housing and inflation data. In the immediate term, the upside momentum is capped by weakening oil prices following a rejection from two-month highs above $64 on Friday. Brent needs to stay above the $62 handle in order to avoid a more aggressive profit taking.

In the week ahead, NZDUSD may stay above the 0.64 figure should risk sentiment remain positive. The initial upside target still comes around the mentioned moving average, with the next upside barriers lies at 0.6430. In the longer term, the key target remains at 0.6470. Despite the upside bias, the Kiwi dollar still lacks the bullish impetus to stage a more robust ascent. 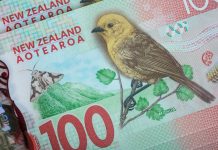