Home Reviews Oil and virus among the key drivers for investors 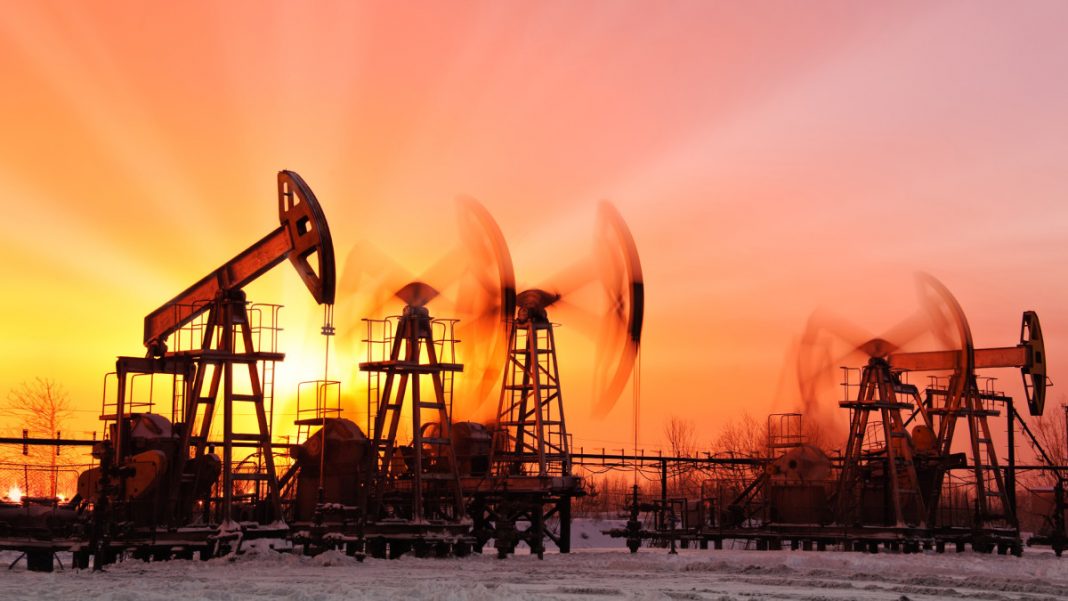 On the last trading day, risk-off remains safe and sound as the number of coronavirus cases continue to rise relentlessly. According to the latest statistics, more than one million people worldwide contracted the disease while over 50,000 died from the pandemic. Notably, about 60% of the total number of deaths in the world came from Spain, Italy, France, and the UK.

On these headlines, the US Dollar edged higher above the 100.00 mark and moved beyond to the mid-100.00 area while the US stock futures and Treasury yields lost their traction and weakened as investors prefer safe-havens. Most majors broadened their ranges though the moves were less significant compared to those in the previous sessions.

USD/JPY left behind the 108.00 mark and traded in the red zone due to the yen’s safe-haven status. However, the strong USD outperformed its Japanese rally and the pair was seen challenging 108.00. EUR/USD, AUD/USD and NZD/USD traded mostly sideways with some small changes. And though NZ Finance Minister Grant Robertson gave temporary relief to companies that weren’t able to comply with their regulations and allowed the indebted businesses to pause their repayments for six months, the Kiwi didn’t react much to the comments. GBP/USD held under the 1.2400 mark with modest losses.

Apart from coronavirus news that remains the main topic as of late, the oil issue is gradually gaining more and more attention. Today, the US President Trump tweeted that he had spoken to ‘his friend’ Saudi Arabia’s MBS and he believed that the kingdom and Russia would be able to agree on the oil production cut. He hoped that both sides would reduce the production by at least 10 million barrels. Oil reacted positively to these comments, slowed down its corrective slide from $27.30 to $23.34 and witnessed some consolidation.

In the NA docket, traders will watch for the US NFP data. However, the figures are not very much affected by the epidemic yet unlike yesterday’s dire initial jobless claims that were much worse than expected and exceeded 6,6 mln. All in all, coronavirus and oil headlines will continue to determine the market’s mood ahead of the weekend.