Home Reviews The greenback tries to stay afloat after a rally 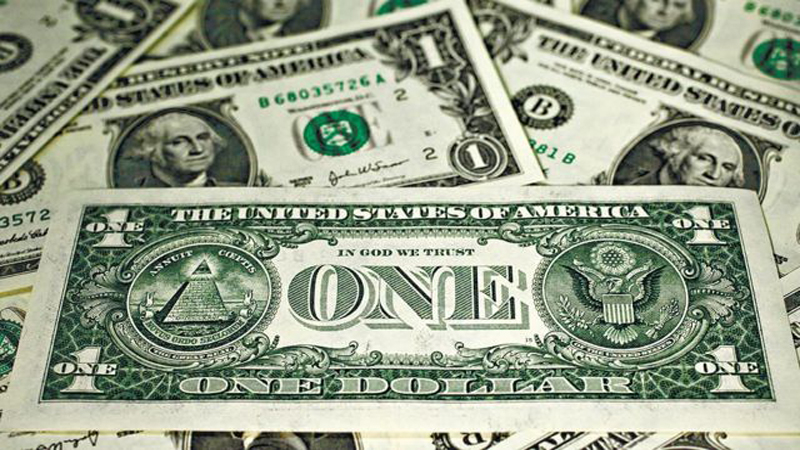 On Tuesday, the greenback is trying to keep afloat amid the impasse on the US political arena and further chill in the US-China relationships.

Democrats and Republicans still can’t reach an agreement over federal unemployment benefits. While they expressed their intention to resume talks, they have to set the date for a new round of negotiations yet which means that uncertainty will persist. Moreover, the executive orders issued by US President Donald Trump make the situation more complicated. New documents envisage that the benefits are partly financed by the federal government and partly by the states. However, due to the high level of debts that increased during the pandemic the states may fail to provide such support. The safe-haven USD just enjoys the stalemate and strengthens.

As for the international issues, yesterday Trump said that the trade deal with China ‘means very little’ to him. The US President explained that the situation has drastically changed and now this agreement doesn’t mean much as far as the imports are concerned. He added that he was not sure either about his desire to make another deal with China. At the moment investors brushed these comments away however if the revocation of the accord will put significant pressure on markets.

EURUSD trades at 1.1795 while GBPUSD stalled its recovery and eased a little after the UK jobs report that raised some concerns. The unemployment rate remained low at 3.9% in June while the Claimant Count Change showed a significant increase by 94,400 in July far worse than 10,000 expected. Now the major sits just below the 1.3100 mark.

NZDUSD dropped below 0.66 after New Zealand reported new coronavirus cases for the first time in 102 days, USDJPY keeps its neck above the 106.00 level while gold fell below the key psychological $2,000 mark amid the USD strengthening.

Today’s calendar is rather empty and markets will likely be waiting for the US PPI report for July.