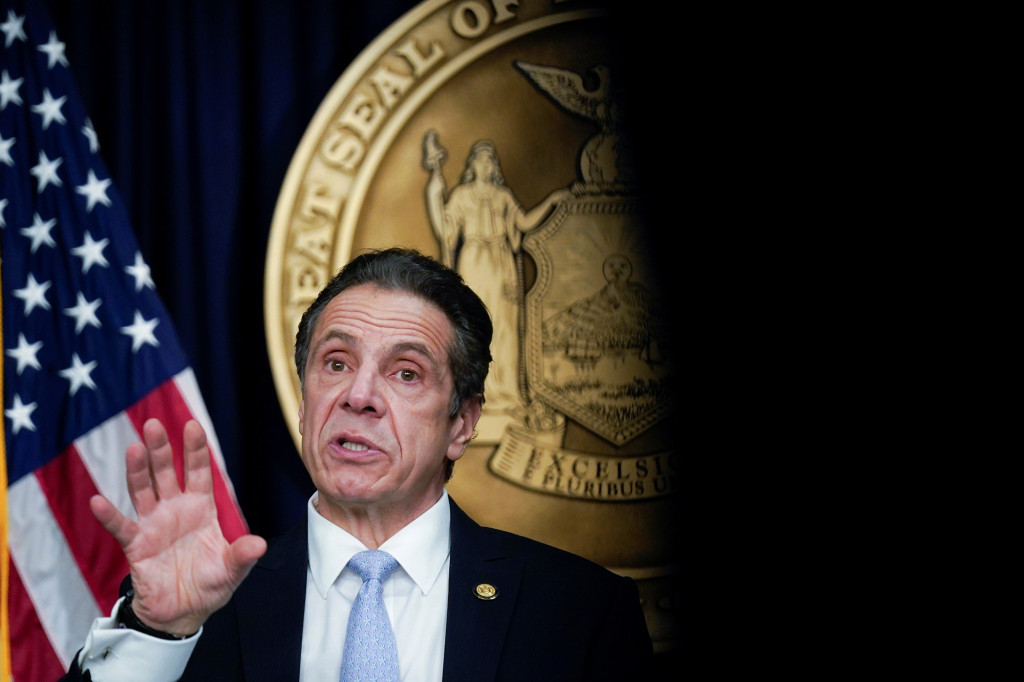 With the Assembly and state Senate champing at the bit to hike taxes and spend like crazy, the question becomes: Can a badly weakened Gov. Andrew Cuomo stop them?

As detailed in Sunday’s Post, lawmakers’ plans risk prompting an exodus of the high earners who actually pay most taxes already — and the most progressive legislators are demanding even more hikes. The top income-tax rate in the city, combined with state and federal levies, could approach 60 percent, especially if President Joe Biden also raises rates as he plans.

For years now, Cuomo has warned moderates that he’s the only barrier to the hard left pushing through its economic agenda, and there’s some truth in that (though he has wasted plenty of cash in his own right, particularly in his “Andy Land” spending in the name of economic development).

Thing is, the gov has always played it cagey, notably by happily renewing the “temporary” surcharge known as the “millionaires tax,” though it hits much lower incomes. And he himself opened the door to tax hikes in his State of the State speeches at the start of the year.

And now his fate is in the Legislature’s hands, with an impeachment inquest already starting in the Assembly and new, damning developments every week in both the nursing-home scandal and his ever-growing sexual-harassment mess. It’s all too likely that he’ll give ground on policy to at least slow the drive to remove him from office — tossing New York’s economy to the wolves to save his own skin.

He’s vowed to stay in office until he’s forced out, but the likelihood that he will be gone, sooner or later, also reduces his sway with more-moderate Democratic senators from Long Island and the Hudson Valley, who could side with the GOP minority to derail the fiscal madness.

But it’s awfully hard for a guy fighting for his political life to rally any troops at all. Notably, then-President Bill Clinton took a hard turn left after the Monica Lewinsky scandal erupted — successfully keeping his job, but at the expense of his prior agenda.

If he does exit, Lt.-Gov. Kathy Hochul — an actual moderate — would take over, and might be able to stop the madness. Or maybe Cuomo will disprove our fears and derail the tax-hike drive even as he works relentlessly on his own defense.

Leaders of the party’s moderate wing who want to stop the left’s lunacy need to push Cuomo to do the right thing on taxes — or step aside and let his No. 2 take up the fight.