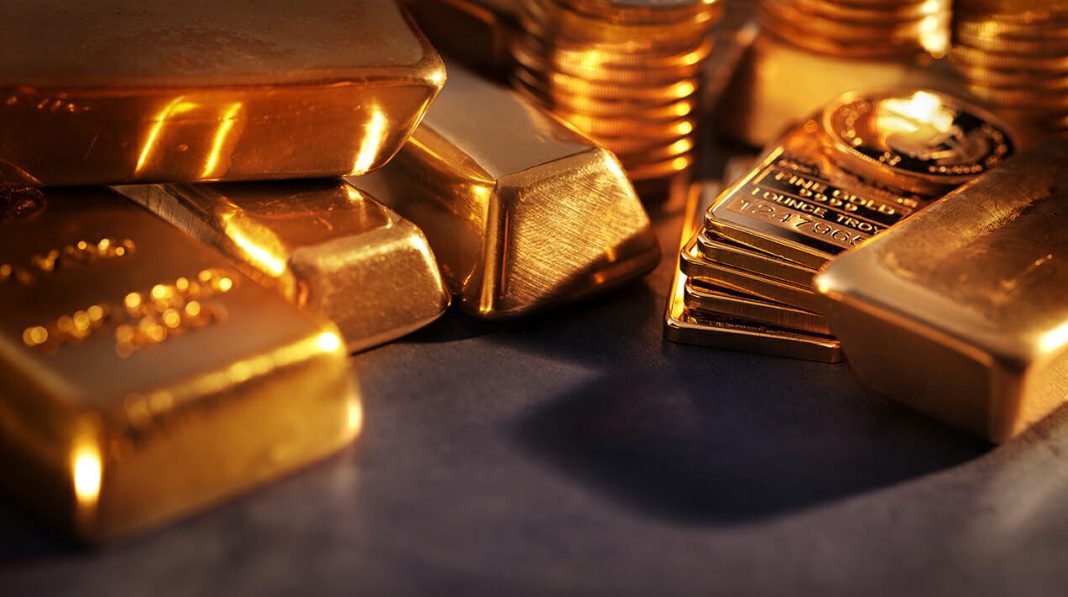 Gold prices extend losses for a fourth day in a row on Monday, with the futures challenging one-week lows marginally above $1,456. The bullion is still capped by the 100-DMA, broken on November 7 and downside risks persist in the short term.

Further selling pressure comes from renewed investor optimism over the potential US-China trade deal. Positive news came from China over the weekend. The government announced raising penalties on violations of intellectual property rights. Investors cheered this step as the issue is one of the most important sticking points in the trade dispute with the United States. As a result, hopes for at least a partial trade deal reemerged in the financial markets.

Nevertheless, demand for risky assets still remains limited which points to the lingering uncertainty over the potential trade truce, considering Trump’s unpredictable and willful nature and a number of the remaining ussies that have yet to be resolved. Besides, the threat of another escalation in tensions persists and the possibility of striking a phase one deal this year still under question.

In the short term, the precious metal could stay under some negative pressure but could yet trim or even recoup its intraday losses should investors fail to receive fresh bullish news from the trade front any time soon.

Another factor that caps the recovery attempts in the yellow metal today is the fresh report from Germany which showed the worst may be over for the Europe’s largest economy. In particular, November IFO business climate index came in at 95.0, in line with expectations, versus 94.6 previously. Current assessment has also improved somewhat, from 97.8 to 97.9, also as expected. The figures, though still relatively weak, ease investor concern over a possible recession in Germany, which plays into the hands of high-yielding assets at the expense of gold.

From the technical point of view, gold prices need to hold above the $1,450 area in order to see a local reversal and get back above the $1,468 level which is standing on the way to the mentioned moving average just below $1,483.