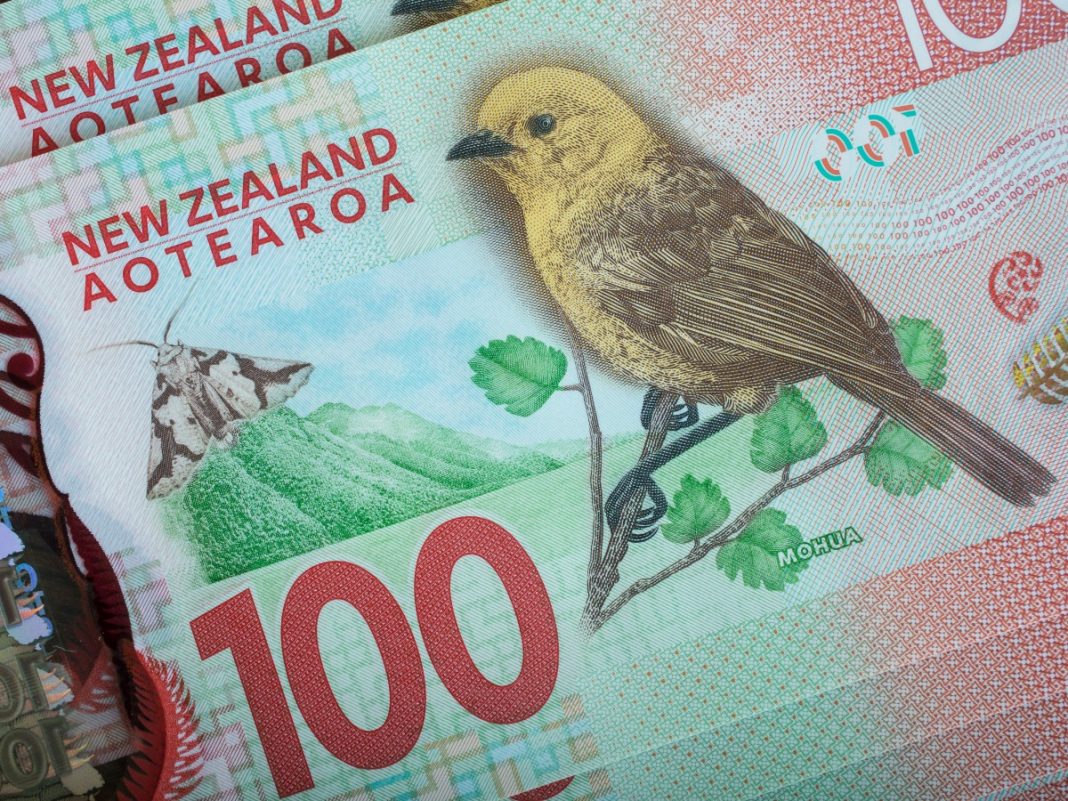 The central bank raised interest rates by 50 basis points to 3.5% as expected

The Kiwi dollar climbed in the aftermath of the Reserve Bank of New Zealand’s meeting on Wednesday. The central bank raised interest rates by 50 basis points to 3.5% as expected. Minutes of the policy meeting showed the bank even debated whether to hike by 75 basis points amid the elevated inflation pressure.

Following the decision, the kiwi dollar rose to as high as 0.5805 to notch 1.5-week highs before giving up some gains ahead of the European session. Still, the reaction to the meeting was fairly modest, especially as the RBNZ expressed concerns about a weaker national currency, which poses further upside risk to inflation over the forecast horizon.

As a reminder, the NZD has fallen 16% against the US counterpart this year. The NZDUSD pair turned positive after three weeks of losses in a row, holding well below the descending 20-week SMA, today at 0.6170. The overall bearish trend remains intact since March 2021.

At this stage, it is not evident that the pair can continue much higher, as the central bank’s rate decision was in line with projections and the board decide not to hike by 75bps. Also, the upside potential could be capped by recovery in USD demand. The USD index bounced from the 110.00 zone and is trying to base at the lows of the week so far.

Later in the week, the greenback could derive support from the US employment report due on Friday. Should the figures exceed expectations, the dollar may rally across the market, thus pushing the New Zealand dollar back below 0.5700. Now, the immediate resistance for the pair is represented by the descending 20-DMA, today at 0.5855.