Home Opinions This summer, turn off your screens and boldly go out into the... 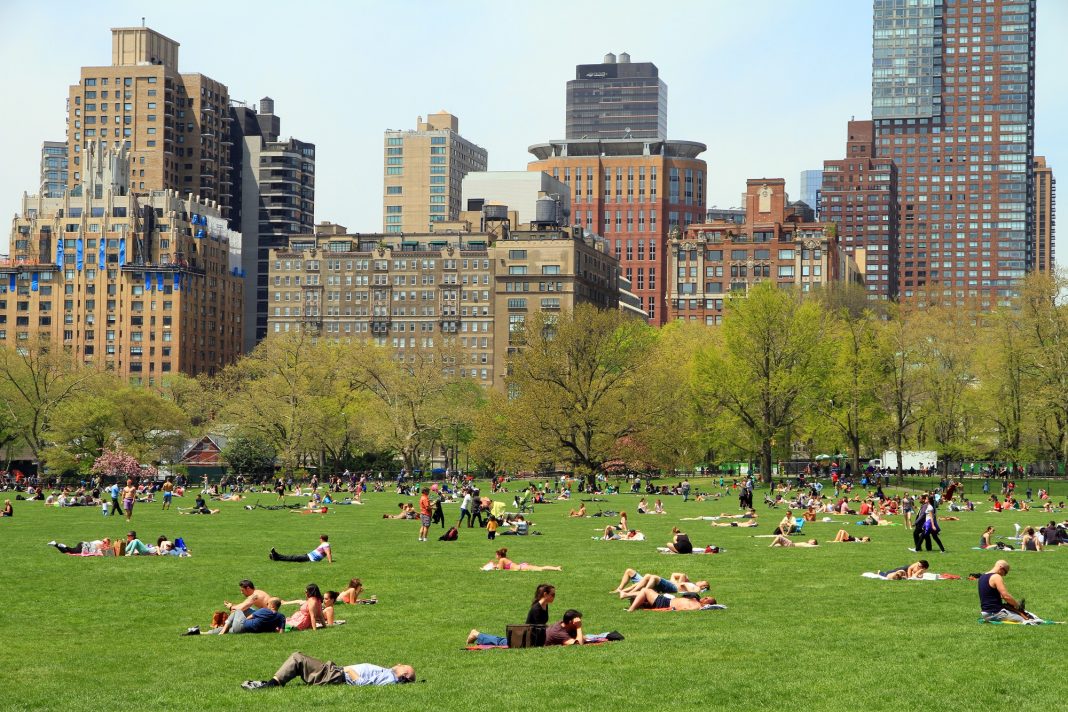 We have to put down our laptops, silence our phones and start living our lives again. Call it the Analog Summer.

In the early days of the pandemic, I wrote with gratitude about our screens, which kept us connected when things were locked down. With the world outside stopped, many of us continued working, ­socializing and (somewhat) learning on our screens.

But as the benchmark for easing restrictions morphed from “two weeks to flatten the curves” to “not until no one ever dies,” the screens became something else entirely: prisons of sorts.

Even in the Before Times, I was fairly pro-screen. When parents told me they didn’t let their kids watch TV or play video games, I’d wonder why they were needlessly making their own lives difficult. “Sometimes kids need to veg out,” I’d tell them. “Screens are OK (in moderation)!”

But Americans struggle with moderation generally, and the pandemic led us to stomp that ­ancient virtue and set it on fire for good measure.

Our overuse of screens has become the equivalent of eating ice cream for three meals a day — we need a serious salad break. We’ve gotten dull and, yes, actually, fat, and we need to get off the screens before we forget how to deal with real life.

It’s June 2021, and I am still ­being invited to FaceTime happy hours and Zoom conferences. Friends tell me they continue to do online dating events. I watched my fifth-grader graduate elementary school on YouTube.

So many have forgotten how to function in the real world, and it shows. The continued masking in zero-risk situations outdoors is a symptom of our collective mania, but it’s more than just that.

As the country opened, there were articles about how people were having a hard time adjusting back to their normal lives. At first, it was light and understandable. But then a darker dimension ­appeared. People feel incapable of socializing. “Cave syndrome” ­entered the lexicon, describing Americans who can’t seem to leave their homes.

We became zombies in front of screens and forgot how to connect with each other in a real way. As Post op-ed editor Sohrab Ahmari notes in his new book, “The ­Unbroken Thread,” we human ­beings are social animals, and “our sociality depends on bodies, on ­embodied experience.”

This summer, we have to ­recover this crucial but neglected aspect of what makes us fully ­human.

Stay off your phone as much as possible. If you have the option to go back to your office, take it. Stop texting so much. Make an effort to have real conversations, unmasked face to unmasked face.

If you’re single, get off the apps and go out as much as you can. Spot someone across the room and smile at them. There’s a frisson you will never feel by swiping. Revel in it. It’s summer in the city, go out and find a girl. Remember dancing? Find somewhere to do it and leave your phone behind.

Send your kids to camp. Don’t listen to the hysterical Centers for Disease Control and Prevention director who isn’t sending her son. Kids need to live. They need to be around each other. They need to learn how to function together. We’re going to see a real increase in social disorders in children because of what we’ve done to them this year. Try to turn it around for your children. Give them the summer you remember from your own childhood. Send them outside and don’t let them come back until the street lights come on.

We pretended that stopping our lives for COVID was a “pause,” but hitting “play” again turned out to be harder than we may have ­imagined. We have to work at it. We have to get out of the sweatpants, get dressed and go live again.