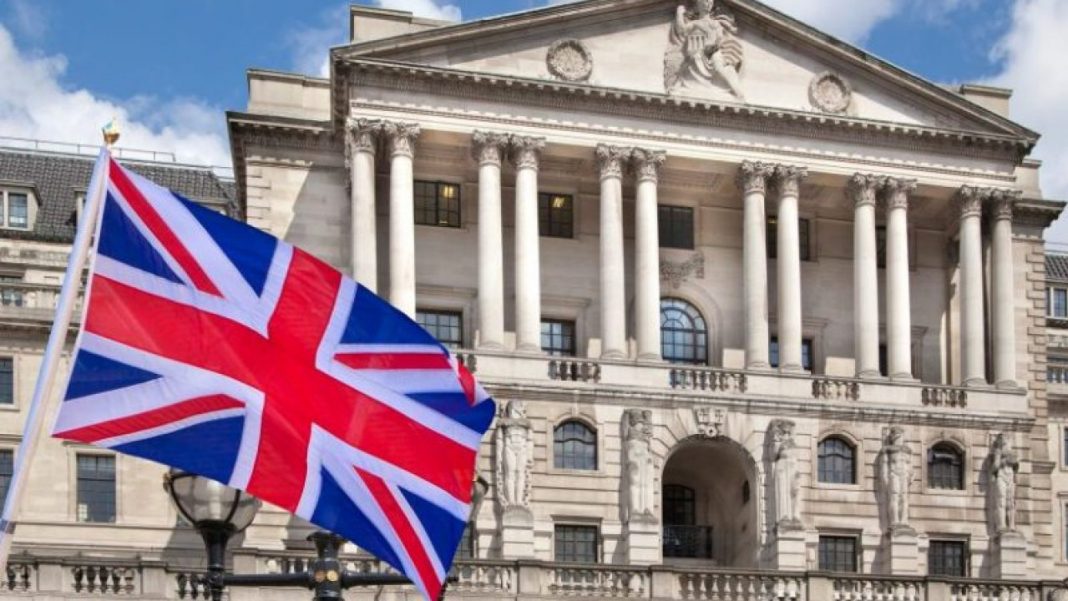 On Thursday, the situation on markets remains unchanged: the US Dollar keeps on going down against most of its main peers. That helped EURUSD to stage a solid rebound towards a 27-month high in the 1.1860-85 region.

The reasons behind the greenback’s weakness are quite numerous. Yesterday’s US ADP report was a total mess: instead of a 1.5-million-increase in jobs there, the release showed only +167,000. Meanwhile, the employment component on the ISM Non-Manufacturing PMI also fell, which raised high concerns that expectations on Friday’s Non-Farm Payrolls would be revised down. Such worries put pressure on the USD.

Moreover, the talks between Republicans and Democrats still yield no results. And though markets are already pricing in a three-million stimulus package, the politicians just continue to blame each other and still can’t reach an agreement that also dents the US Dollar.

As for the second most popular currency pair, GBPUSD, in the early European session, it managed to refresh a swing high at 1.3183 (a level last seen in March) where the major started to consolidate its gains. The Cable rallied north after the BOE’s positive comments. While the British Central Bank left its monetary policy unchanged at 0.1% and didn’t introduce any changes to the volume of the QE program (left at £745 billion), it made some upward revisions to GDP and inflation forecasts and stressed that the economic damage inflicted by the coronavirus outbreak was not as severe as expected. Having reached the aforementioned high, GBPUSD witnessed a small downside correction and now trades in the 1.3175 area.

As for the other FX assets, USDJPY consolidates in the 105.00-106.60 range, gold sits comfortably around $2,050 region while AUDUSD and NZDUSD remain supported by global risk sentiment and Dollar’s weakness.

On Friday, the US will publish the all-important NFP while today the main focus is on the US jobless claims.

Bitcoin threatens the $7,000 handle, further losses may lie ahead