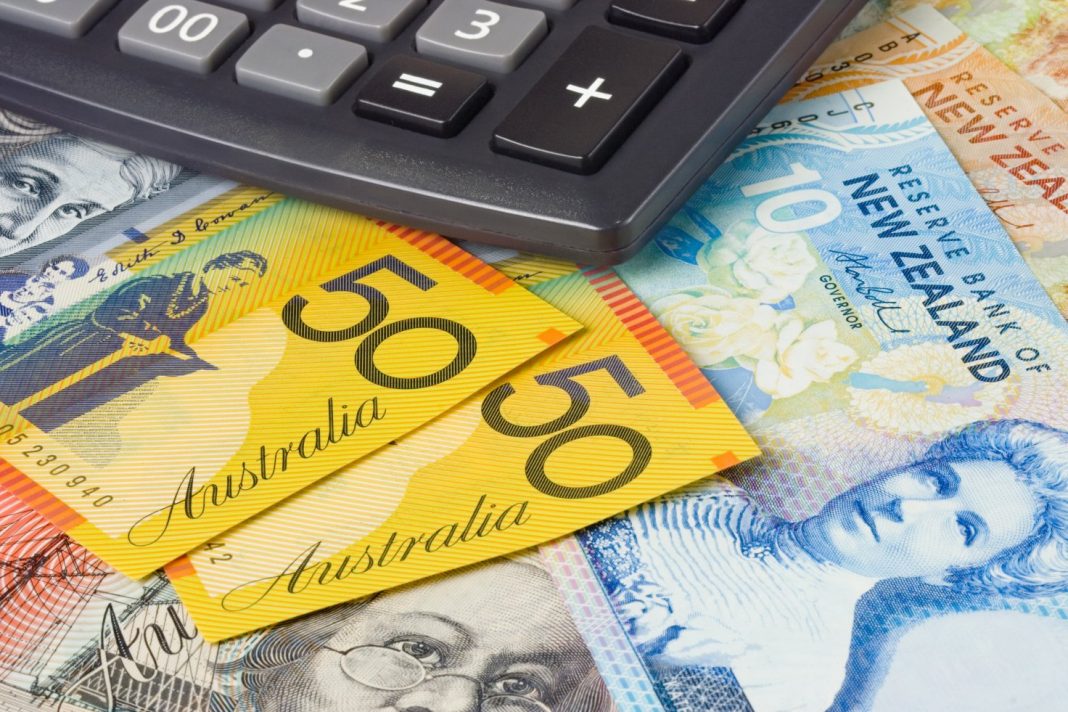 On Wednesday, most currencies remained confined in narrow ranges and were of little interest however NZD and AUD witnessed quite vivid dynamics. The kiwi benefitted from RBNZ Governor Orr’s comments and jumped to a session high above 0.6780 becoming the best performer of Asian trading. The Australia Dollar, on the contrary, was pressured by weak Australia GDP data and dropped to a session low of 0.7341.

Today, the head of RBNZ delivered a speech saying that they were preparing additional monetary policy tools to use if necessary. These include notably negative interest rates, further quantitative easing, and direct lending to banks and are aimed at ensuring that monetary policy works efficiently and without improper risks. Then he added that he was not concerned about the NZD exchange rate. These last comments encourage bullish traders who raised kiwi $ to a new session high. A sustained rally was, however, tempered by a modest USD strengthening but the pair sits comfortably in the green zone in the 0.6780 region.

In early Asian hours, Australia published its GDP Q2 figures that were a sheer disappointment. Q2 real GDP q/q contracted to -7.0 versus -5.9 expected while y/y reading fell to -6.3 versus -5.2 forecasted. At the same time, the Australian Bureau of statistics noticed that GDP had witnessed the most significant quarterly drop on record. These data together with a pessimistic comment battered the aussie and contributed to its plunge to the 0.7341 region. While AUDUSD recovered some points, it continues to trade with daily losses.

Later today, Australia will release its AiG Performance of Construction Index and Commonwealth Bank Services/Composite PMI for August while the US will release the Factory Orders for July and ADP Employment Change for August. Traders will also wait for Fed’s Williams and Mester speeches. 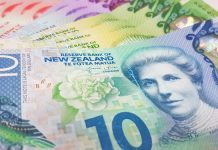 Coronavirus fast and furious, risk-off back to markets