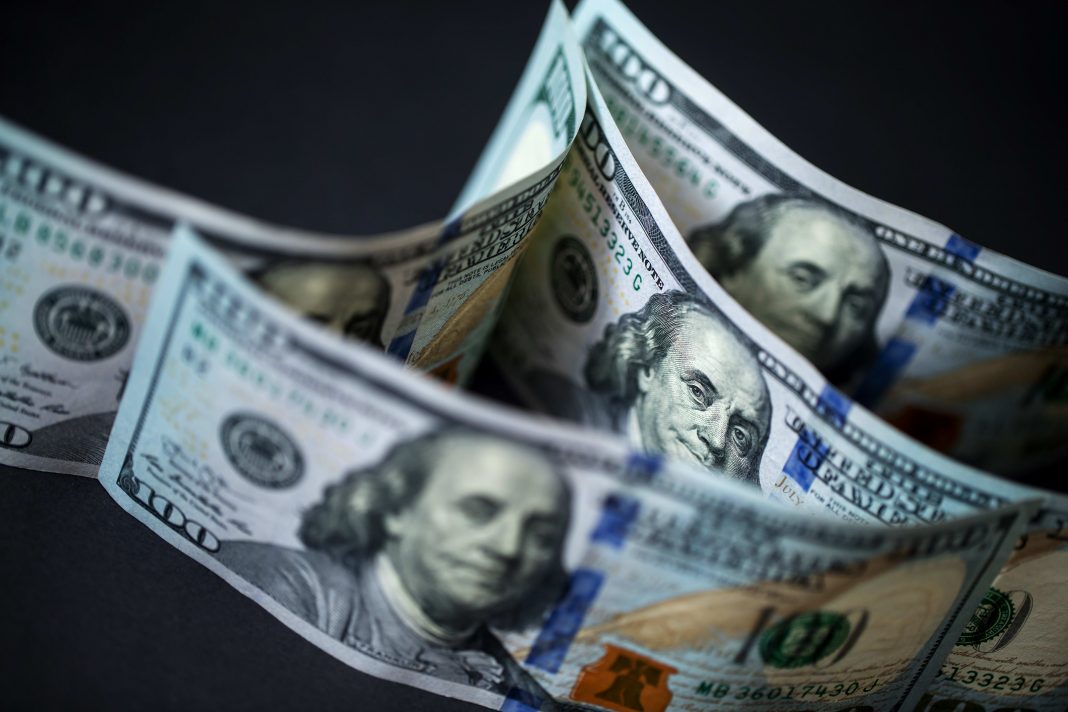 The US dollar is trading mostly lower on Wednesday, with euro and yen demand picked up slightly after a decline earlier in the week. The US consumer price index exceeded the Federal Reserve’s target in December but the report did little to help the currency during the previous day. In general, demand for USD looks muted at this stage. Still, the dollar is slightly higher against commodity-related currencies like the Australian and New Zealand dollars.

Meanwhile, EURUSD registered one-week highs around 1.1155. It is worth noting that the pair exceeded the 200-DMA after several failed attempts. Still, the euro is yet to confirm a bullish breakthrough on a daily closing basis. Such dynamics comes as the USD index came under some pressure below the 97.30 handle. This was in part due to another weak economic report out of the United States. In particular, producer prices rose just 0.1%, as well as the core index, missing initial estimates. Following the release, a better-than-expected Empire State index, which improved to 4.80, failed to inspire buyers. Should the dollar index resume its recovery, the key target still comes around the 200-daily moving average around 97.70.

Also, it looks like that traders prefer a cautious tone ahead of the signing of the so-called phase one deal between Washington and Beijing. As a result, the USDJPY pair, which peaked at 110.20 yesterday, switched into a corrective mode on Wednesday, as safe-haven demand picked up somehow following the report that the existing US tariffs against Chinese imports will remain in force until the US Presidential election 2020. As such, USDJPY retreated back below 110.00 but still remains firmly above the 109.00 handle, receiving support around 109.80. Should risk aversion intensify any time soon, the pair could suffer more significantте losses and threaten the 109.00 figure once the 109.70-109.60 intermediate support area is broken. However, it looks like that at this stage, there is a chance that the dollar will once again challenge the 110.00 region as the sentiment towards risk improves.