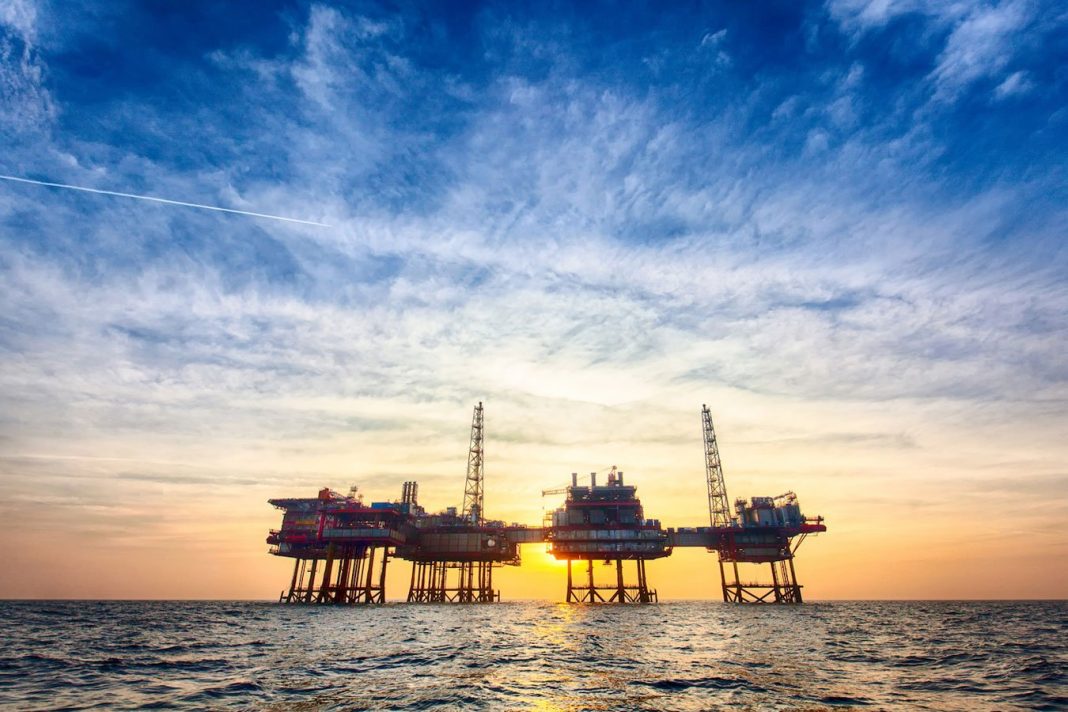 Crude oil prices are making modest recovery attempts on Tuesday, after a brief dip below the $62 handle in the previous day. Brent is marginally higher in the daily charts but the upside momentum looks limited, with the market remaining vulnerable to further losses, at least in the short term. At the same time, the futures are staying within the familiar trading range limited by the 100- and 200-DMAs at $61.20 and $64.30, respectively.

It looks like oil traders shifted to a wait-and-see mode ahead of further developments in the US-China trade relations. Despite fairly positive headlines, investors refrain from buying risky assets including oil due to a lack of details on negotiations and the potential phase one deal. Moreover, there is a risk that Trump may fail to veto legislation targeting protection of human rights in Hong Kong, which in turn could negatively affect trade talks.

Against this backdrop, traders prefer to sell oil futures on rallies and take profit at more attractive levels. As such, Brent struggled to overcome the 200-DMA around $64.25 late last week and struggles to attract demand since then.

In the short term, market participants will shift focus to the weekly report from API due later today. Should the release point to a decline in crude oil inventories, Brent may settle above the $63 area and retarget the mentioned two-month highs above $64 on the condition that global investors won’t fly to safety more aggressively.

For this scenario to materialize, the markets need some fresh impetus from the US-China trade front. Also, dollar dynamics will matter. The greenback demand is fairly muted at this stage, and fresh economic updates out of the United States may set a short-term direction for the reserve currency. Weaker-than-expected data could put the buck under some selling pressure which in turn may boost demand for Brent.

In a wider picture, the futures still need make a clear break above the $64 barrier to stir the bears. On the downside, the $60 level continues to serve as the key support zone. In the weekly charts, the technical picture still looks fairly positive despite the current weakness in the market.

Dollar wins from profit-taking in stocks