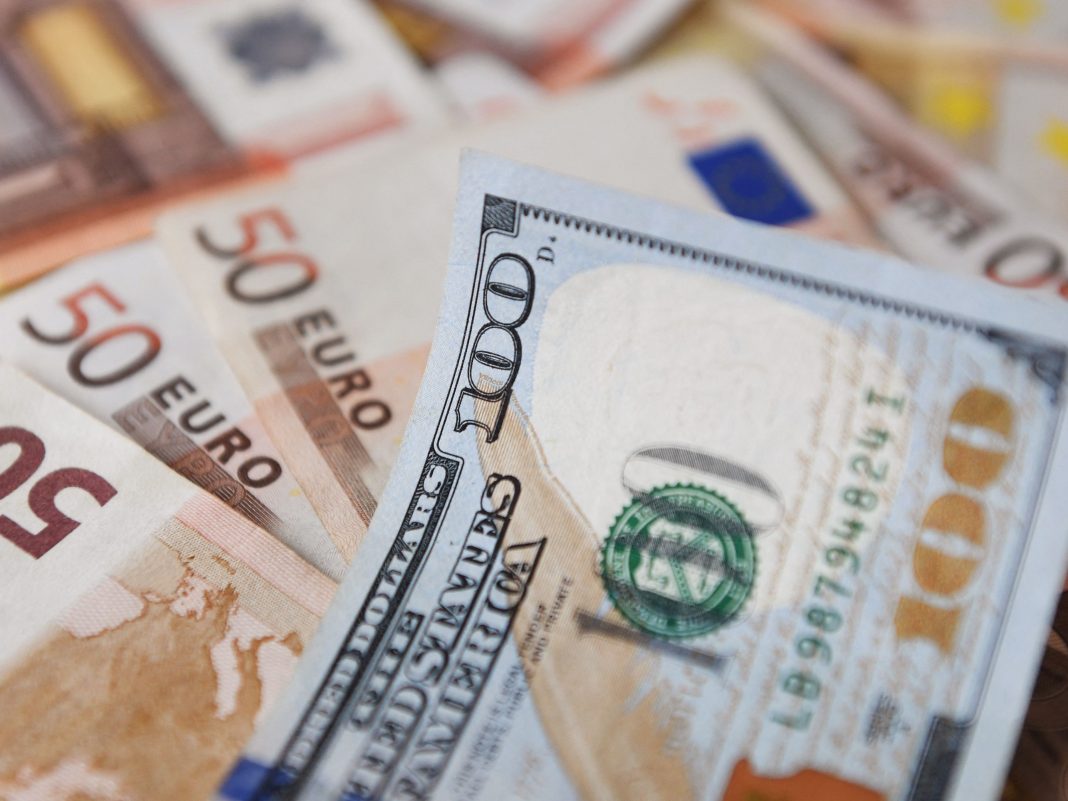 The euro advanced last week, albeit held off June highs registered around 1.0735 earlier this month. EURUSD has settled just above the 1.0600 figure, staying above the 20-DMA since early-November. The pair looks set to finish the third bullish month in a row, extending its recovery from multi-year lows seen in Autumn.

The common currency derives support from a weaker dollar as the US currency has been losing ground since late-September. The greenback extended losses on Friday when the data showed that the PCE price index rose just 0.1% in November after climbing 0.4% in the previous month. On a yearly basis, the index increased 5.5% after advancing 6.1% in October.

As a reminder, the Federal Reserve tracks the personal consumption expenditures index for its monetary policy. The slowing inflation suggests the monetary authorities could continue to tighten its polity, but in a less hawkish manner. The central bank is widely expected to raise interest rates by just 25 basis points at its next policy meeting in January.

For the time being, the euro is expected to stay afloat in the dominant bullish trend. Furthermore, a potential risk-on rally could send the pair to fresh multi-month highs in the near term. As such, the 1.0800 mark stays in the market focus as long as the euro holds above the 200-DMA, currently at 1.0330.

However, downside risks could materialize as well, considering investor nervousness amid rising recession risks and the ongoing pandemic in China. Of note, there were reports on Friday that nearly 37 million people may have been infected with COVID-19 on a single day.

As Washington delays stimulus, the Fed is running out of ways...