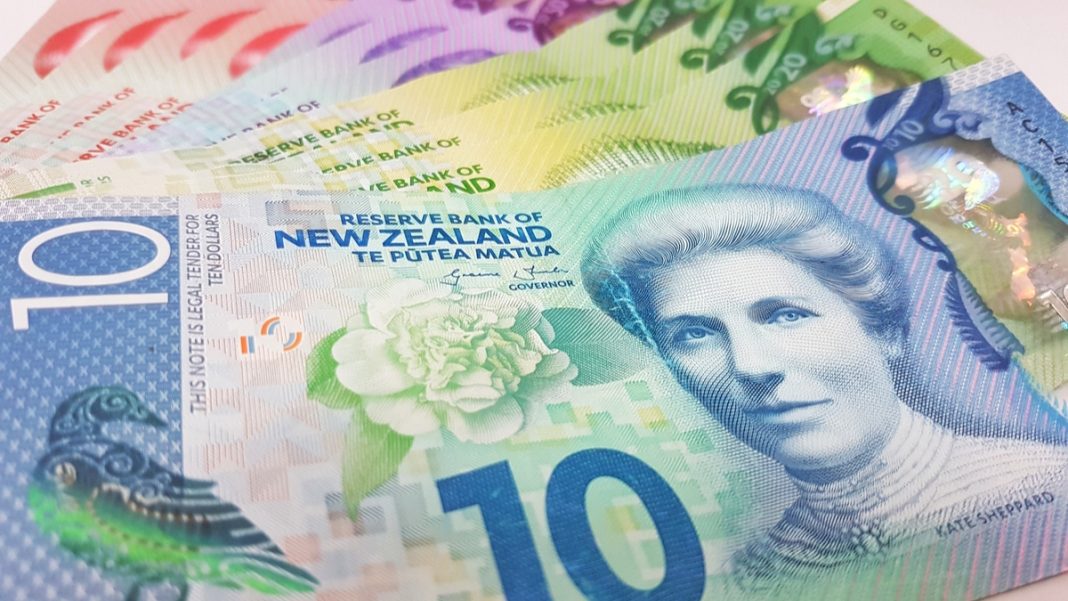 On Thursday, the NZDUSD pair continued to edge down for the third consecutive day. The Kiwi opened near 0.6295 and then dropped to the 0.6286 mark (the lowest level since 16 October 2019). In the last hour, the major made an attempt to recover, however it is expected to be short-lived.

The kiwi came under the earlier pressure after a bunch of disappointing data from New Zealand. The ANZ Business Confidence for January dropped to -19.4 versus -7.9 expected while the Activity Outlook from the Australia and New Zealand Banking Group arrived at 12% versus 24.7% estimated. Meanwhile, New Zealand’s Finance Minister Robertson’s comments added to NZDUSD bearish tone. Although Robertson mentioned NZ strong economy and said that both RBNZ and the government had necessary toolkit of measures to respond to the virus he stressed serious risks related to short- and long-term economic impact from the new disease. That hit the kiwi as markets already priced in a 30% chance of cutting rates at the next RBNZ meeting on 25 March. As expected, the Bank would probably lower the OCR from 1.0% currently to 0.68%.

However, the main anti-driver remains rapid coronavirus spread. Today, China reported 433 new cases and 29 deaths while South Korea confirmed 334 new cases bringing the total number of infected people to 1595. The infection has already been spotted in 48 countries with China, South Korea and Italia considered as the main ‘hotbeds of disease’ – the number of patients here is the highest. Moreover, the US Centers for Disease Control and Prevention (CDC) mentioned the first coronavirus case of unknown origin. Despite all this the WHO still refuses to declare a pandemic.

The only factor that helped the NZDUSD pair to move higher was probably the weaker US Dollar – it challenged troughs below the 99.00 mark weighed by the latest coronavirus events. Moreover, in his speech the US President Trump lashed out at the Fed that also undermined the greenback. Later today, the US will publish a set of data, including Durable Goods Orders and the GDP Annualized.