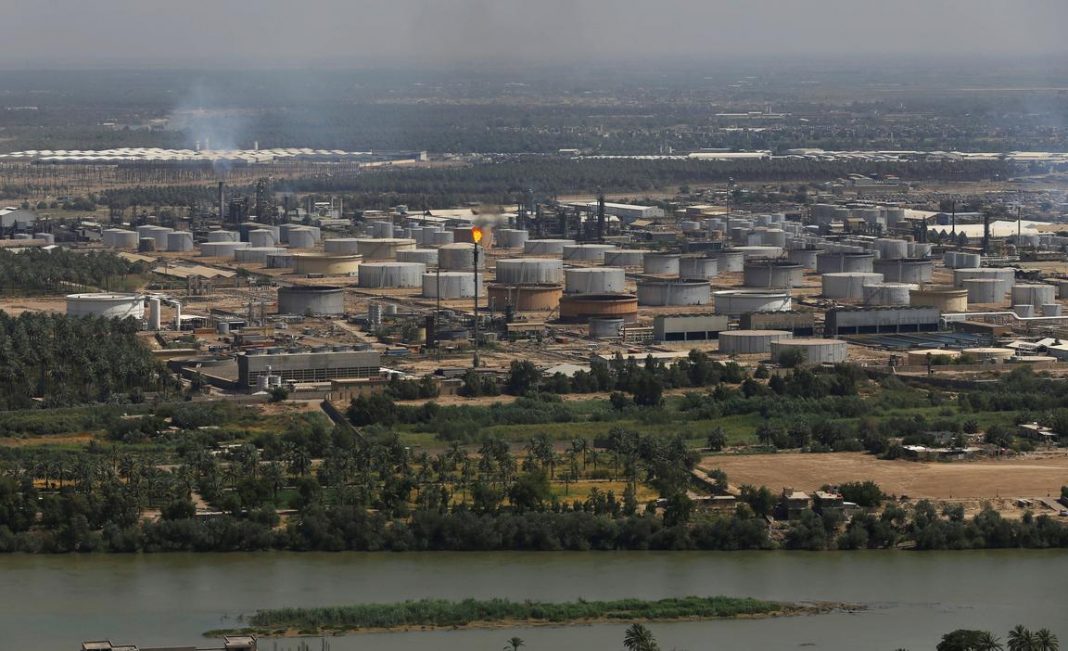 Iraq is seeking an exemption from an OPEC+ deal curbing oil production during the first quarter of 2021 but will adhere to the cuts over the next three months, Oil Minister Ihsan Abdul Jabbar said on Wednesday.

Abdul Jabbar has spoken about the exemption to OPEC oil ministers in three separate meetings, he told a local newspaper in comments reported by state news agency INA.

“The minister revealed efforts to exempt Iraq from the agreement to cut exports in OPEC and the subject has been broached with the organisation’s oil ministers in three consecutive meetings,” INA said.

Abdul Jabbar said last month that Iraq would cut its oil production by an additional 400,000 barrels per day (bpd) in August and September to compensate for its overproduction in the three previous months.

That is in addition to the 850,000 bpd it had committed to cut in August and September under an OPEC+ supply pact.

He said at the time in a joint statement with his Saudi counterpart that Iraq was firmly commitment to the OPEC+ agreement and that it would reach 100% conformity by the beginning of August.

Iraq’s total exports averaged 2.6 million bpd in August, the ministry said on Tuesday, down from 2.763 bpd in July.

Exports from Kirkuk through the Turkish port of Ceyhan averaged 97,000 bpd in August and the average price per barrel was $43.70, the ministry said.

The Organization of the Petroleum Exporting Countries and allies, a grouping known as OPEC+, are currently cutting output by 7.7 million bpd to support prices as the coronavirus crisis hammers demand.

Iraq relies almost entirely on oil for its state revenue.