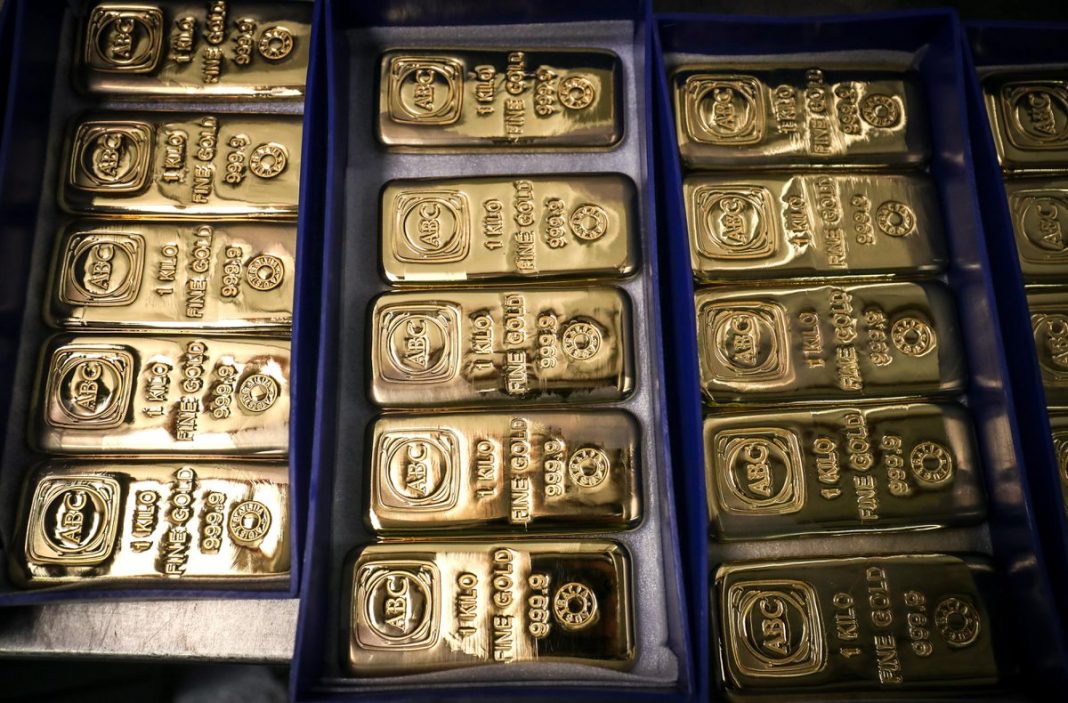 It looks like gold bulls are reentering the game after a pause, and the bullion could regain the $2,000 psychological level in the near term

The greenback came under renewed selling pressure, sending gold prices higher on Tuesday. As the dollar continues to digest a dovish shift in the Federal Reserve’s approach towards inflation, traders are betting on low interest rates for longer, which is a strong bearish signal for the American currency, losing its appeal day by day.

Against this backdrop, gold prices resumed the ascent after a consolidative correction that took the bullion to local lows around $1,860 in mid-August. Since then, the precious metal managed to trim losses but still lacked the upside momentum to climb back to all-time highs registered in the $2,075 zone earlier last month.

It looks like gold bulls are reentering the game after a pause, and the bullion could regain the $2,000 psychological level in the near term of the greenback remains under the selling pressure. On the other hand, as EURUSD approached the 1.20 handle, a local correction could take place as the dollar looks oversold at the current two-year lows.

If so, gold prices could struggle below the mentioned barrier but the metal will likely surge past this level eventually, with the longer-term outlook for the market remains upbeat due to heightened uncertainty surrounding the economic recovery, pandemic developments, and unresolved geopolitical tensions.

In the immediate term, gold needs to make a decisive break above the $1,990 intermediate resistance in order to extend the ascent to $2,000 and above. The daily RSI has reversed north in the neutral territory, suggesting the yellow metal will retain the upside bias in the near term.

Later in the day, a series of economic data out of the United States could affect gold prices through dollar dynamics. If the figures disappoint, the greenback will extend the decline in the short term, which implies that the bullion could climb above the mentioned psychological level.