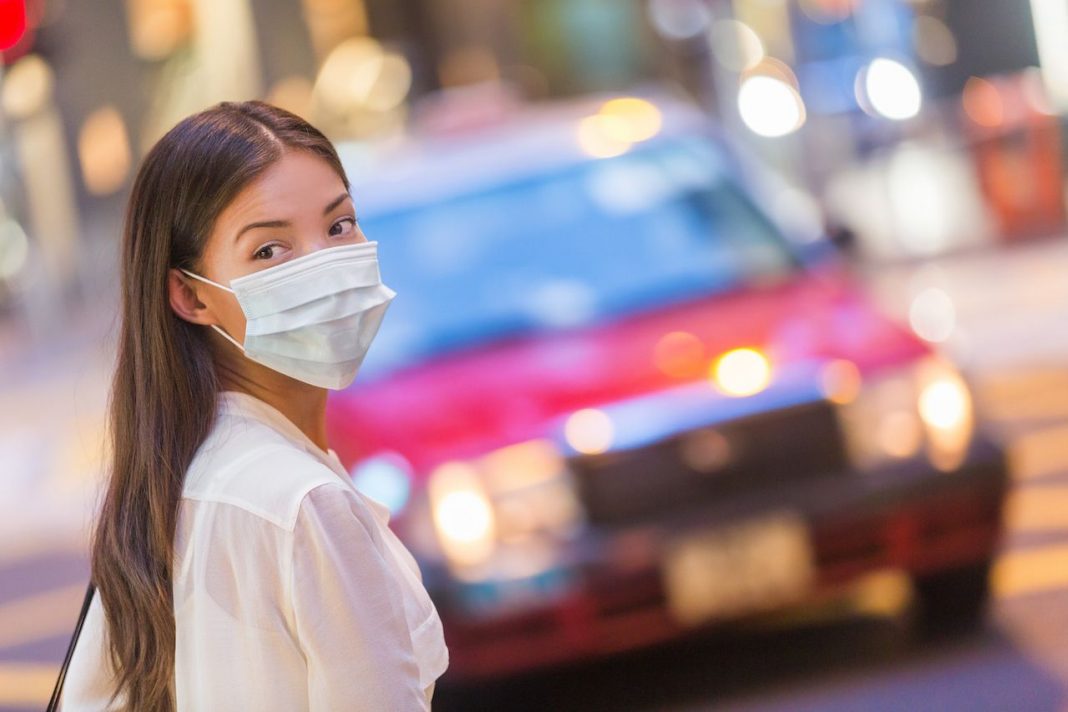 Over the past weekend in a coordinated move several central banks decided to cut rates to support economic growth and cushion negative coronavirus influence.

The Bank of Canada was the first to reduce rates by 50 bps from 1.25% to 0.75% introducing the second cut in a month. Moreover, Canadian Finance Minister Morneau launched a $10 billion credit facility program for companies affected by the economic fallout from the virus. In response, the Loonie lost its shine and the USDCAD edged higher above the 1.3900 mark.

The RBNZ followed suit and in an emergency move before the scheduled meeting cut rates by 75 bps to 0.25%. However, the Banks’ Governor Orr pledged that there would be no rate revisions on March 25 and that the rates would be held on these levels for at least 12 months. He also stressed that the RBNZ would prefer ramp up bond-buying program to further OCR cuts. On the comments, the Kiwi weakened dragging NZDUSD in the red zone to the 0.6040 levels where it seemed to stabilize at least for some time.

Meanwhile, on Sunday the Fed also reduced rates to near zero, resumed the QE program, and introduced some other measures to protect the US economy from the negative coronavirus impact. The Fed’s Chair Powell acknowledged that the pandemic had a ‘profound effect’ on the US and the entire globe. He also said that the deteriorating economic situation abroad may weaken the US exports.

While the Bank of Japan dissented and kept the rates on hold, it doubled ETF purchases from ¥6 trillion to ¥12 trillion. Besides, the Bank’s Governor H. Kuroda didn’t rule out further rate cuts or any increase in JGB purchases. In the absence of changes in the rate levels the Japanese yen got boosted and USDJPY left behind the 107.00 mark and came under pressure.

Coronavirus remains the main topic that determines the market’s mood. Despite the efforts of the most influential banks all over the globe, the rise in the new coronavirus cases frightens the investors. There are about 170,000 people diagnosed with COVID-19 worldwide and nearly 6,500 deaths. Fiat Chrysler is going to close factories across Europe while many airlines reduced the number of flights by 70-90%. Apple and Nike also intend to close their shops in the US, Canada, some European counties, Australia and New Zealand.

While coronavirus continues to spread across the world, risk-off will prevail. Thus, investors will likely prefer safe-havens like the Japanese yen, Swiss franc, and gold to risky assets.