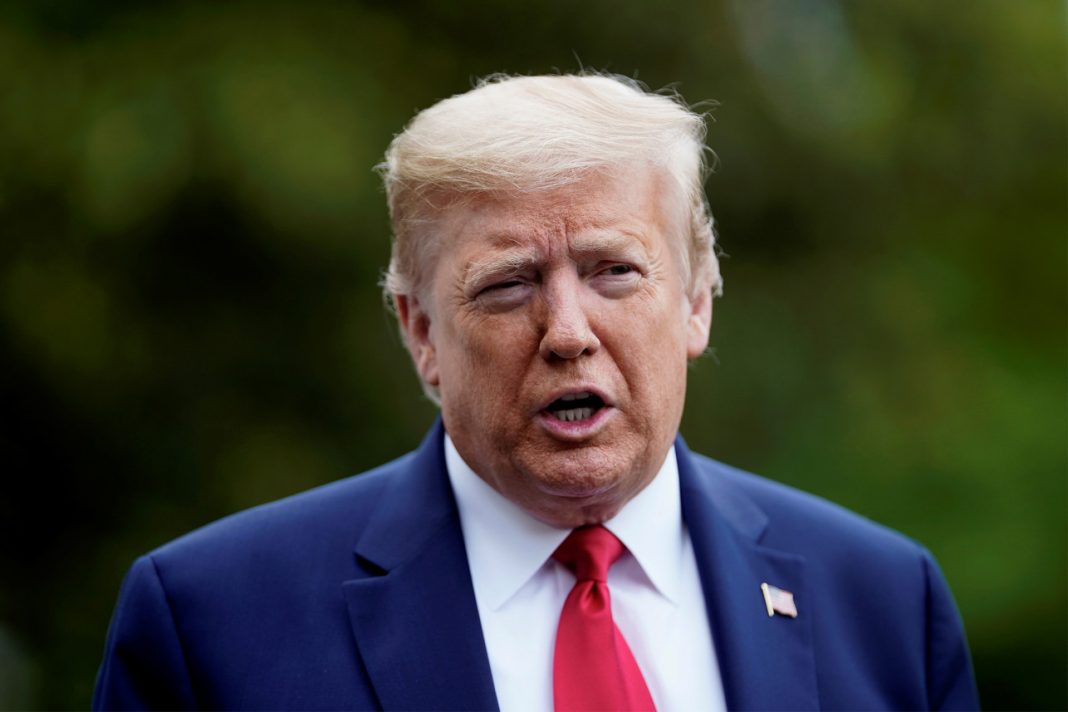 In his book “Above the Law,” Whitaker relates his insider’s view of the bizarre scheming of the Robert Mueller team, Deputy Attorney General Rod Rosenstein and elements of the intelligence community — men and women who had essentially declared war on the elected government they were supposed to serve.

The story must be heard. Because what was taking place was the most egregious attempt to oust a president in American history. As Whitaker explains, when he took charge of the Department of Justice more than two years after the election, the Russia collusion hoax was still being perpetuated with full force.

Despite the raft of leaks and “bombshell” media stories about the Mueller team supposedly uncovering all sorts of irrefutable collusion evidence, there were signs it had no such evidence even before it issued its report.

For example, there was FBI agent Peter Strzok’s text message from May 19, 2017, two days after Mueller was appointed, in which Strzok told his lover Lisa Page about the current state of the collusion evidence and shared his thoughts on whether he should join the Mueller team: “You and I both know the odds are nothing,” said Strzok. “If I thought it was likely, I’d be there, no question. I hesitate in part ­because of my gut sense and concern there’s no big there, there.”

This means that when Mueller took over the investigation, he would have learned on his first day that the FBI, after investigating for nearly a year, had found no evidence of a collusion conspiracy. And yet he continued the ­probe. And the ­accompanying media circus went on for nearly another two years — and he still found no evidence of collusion.

Given that there was no collusion, I believe the Mueller team structured its entire probe as an obstruction-of-justice trap.

The Democrats hoped the insinuations in the Mueller dossier would be enough to move forward with impeachment, which was the goal of the collusion hoax from the beginning. But Mueller’s public testimony to the House Judiciary and Intelligence committees dashed their hopes.

He showed a stunning lack of ­familiarity with the most basic ­elements of his own report. He even claimed not to know what Fusion GPS was — the smear merchants paid by the Hillary Clinton campaign and the Democratic ­National Committee to compile the lurid and false Steele dossier.

At that point, with their years­long plan for ousting Trump suddenly in tatters, the Democrats went scrambling for a Plan B. What they ended up impeaching the president for — his phone call with the Ukrainian president — may have been an even more ­ridiculous pretext than the collusion hoax.

Committee Democrats opened the leak floodgates, and like the obedient lapdogs they are, the ­liberal media triumphantly blasted out every bit of propaganda they were fed.

The classified depositions were used as an audition process, with only the most useful witnesses later paraded in front of TV cameras in open hearings. But Trump’s alleged offense was so convoluted and insulting to the intelligence of the American people that viewership fell as the hearings proceeded.

As I said at the time, it isn’t easy to make a coup attempt boring, but Democrats somehow found a way.

Speaker Nancy Pelosi, Judiciary Committee Chairman Jerry ­Nadler and Intelligence Committee Chairman Adam Schiff insisted impeachment couldn’t be partisan. Nonsense. Partisan is ­exactly what this coup attempt was, with every House Republican voting against the impeachment bill. Senate ­Republicans, too, were unimpressed with the case, which was dismissed fairly quickly.

At some point, this tragic episode in American history will pass on to historians. It’s my hope that the creation of a full and truthful account of these deviant events will help prevent them from reoccurring in the future.