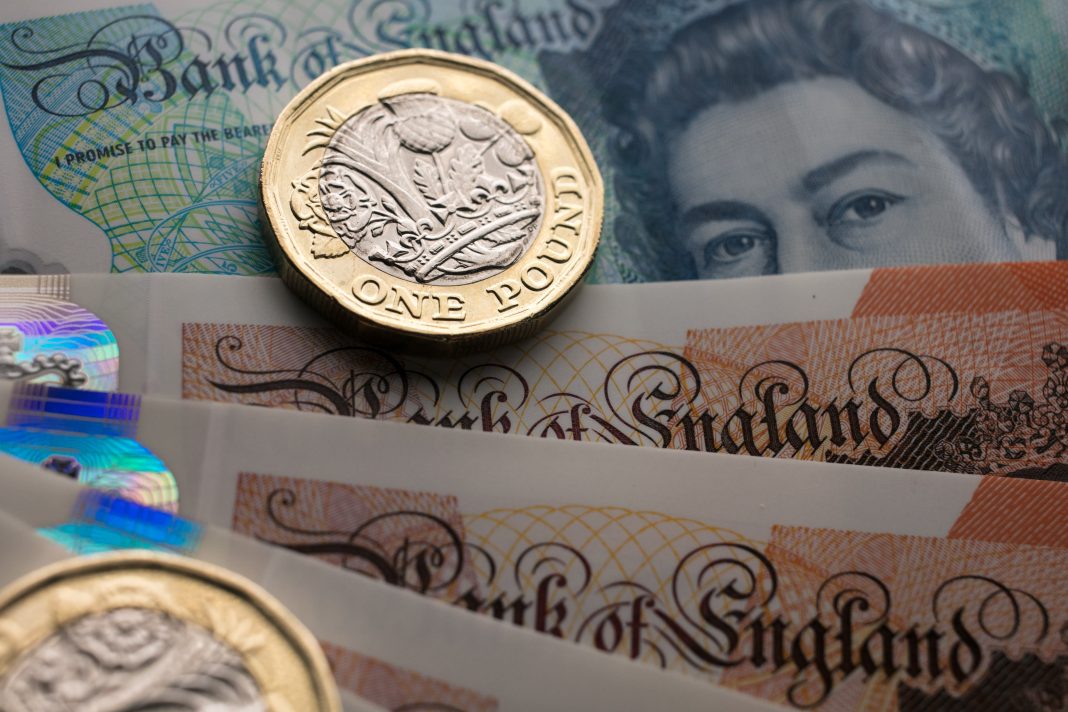 GBPUSD has stabilized after a dip witnessed on Friday. The pair plunged to late-March lows around 1.2070 earlier in the day and is clinging to the 1.21 handle now. Despite the cable shows some signs of easing selling pressure, the recovery potential looks limited, both from the fundamental and the technical points of view. In recent trading, the pair managed to stage a modest bounce due to subdued dollar demand.

Several forces drive the cable down at the moment. First, concerns over a disorderly Brexit have reemerged. Second, the Bank of England is hinting at the use of negative interest rates amid the economic slump caused by the coronavirus pandemic. Despite the central bank official highlighted that monetary authorities were not going to impose any of the unconventional monetary policy measures imminently, the sterling declined dramatically following the comments as traders started to price in negative rates.

As a result, the GBPUSD pair dipped to the mentioned lows and remains vulnerable at the current levels despite a local bounce. Of note, the cable is partly supported by subdued dollar demand amid a better risk sentiment due to hopes for a recovery from the global pandemic. The greenback struggles to stage an ascent against this backdrop, which helps to curb the selling pressure surrounding the pound.

The pair needs to confirm a recovery above the 1.21 handle in order to avoid deeper losses in the near term. the daily RSI has turned slightly higher recently, having settled above the oversold territory, suggesting there is still room for a decline if the downside pressure reemerges any time soon.

On the downside, a failure to break above 1.21 will open the way to fresh lows while the 1.20 psychological handle will come into focus. In a wider picture, the cable remains below the key moving averages that act as resistance levels on the way north. The initial 50-DMA now arrives at 1.23. As long as the prices stay below this barrier, bearish risks will persist.