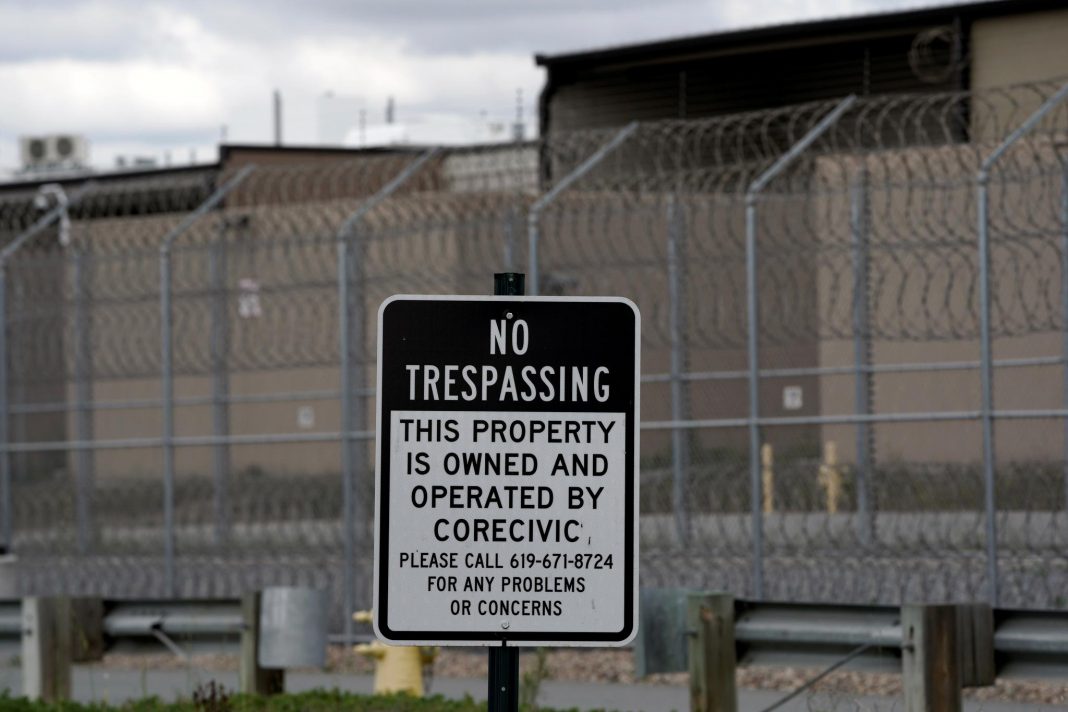 CoreCivic and the GEO Group, two of the largest U.S. private prison companies, could lose as much as a quarter of their revenue, about $1 billion a year between them, under new limits on the sector from President Joe Biden.

Shares in GEO Group and CoreCivic took a hit on Tuesday after Biden signed an executive order to roll back the U.S. government’s use of private prisons, a part of what he called an initiative to tackle systemic racism.

Tuesday’s action left both stocks near their lowest levels in more than a decade.

Shares of GEO and CoreCivic had already been walloped in the past year as COVID-19 restrictions at the U.S.-Mexico border and capacity restrictions for health reasons kept facilities they operate for U.S. Immigration and Customs Enforcement (ICE) well below capacity.

Investors also eyed the incoming Biden administration as unfriendly generally to the use of private prisons.

Both stocks have fallen more than 80% since the early days of Donald Trump’s presidency, when his hardline immigration policies filled ICE facilities with detained immigrants.

Biden’s current order applies to the Justice Department’s federal contracts with private prisons, which would include facilities used by the Bureau of Prisons and U.S. Marshals Service, though the order did not specifically name those agencies. The order does not apply to the Department of Homeland Security and therefore not to ICE facilities.

“It’s not a positive for GEO Group or CoreCivic, but it also doesn’t blow up the business model,” said Joe Gomes, senior research analyst at Noble Capital Markets.

In 2019, CoreCivic earned 5% of its total revenue from its federal contracts with the Bureau of Prisons and 17% from the U.S. Marshals, or a total of about $440 million. Its largest customer in 2019 was ICE, accounting for 29% of business.

Although the use of private prisons increased under Trump, activist and investor pressure had prompted some big Wall Street institutions to pull their support from the industry well before Biden’s order.

In 2019, JPMorgan, Bank of America and SunTrust – which had underwritten bonds or syndicated loans for CoreCivic and GEO Group – said they would stop financing private prison operations.

Neither prison company has raised money in public markets since 2019 and Biden’s new order could increase credit risks, making it harder for either company to refinance debt.

Both companies carry speculative-grade – or junk – ratings from Moody’s and S&P, in part because their revenue is so susceptible to changes in government policy and public scrutiny of companies profiting from detention.