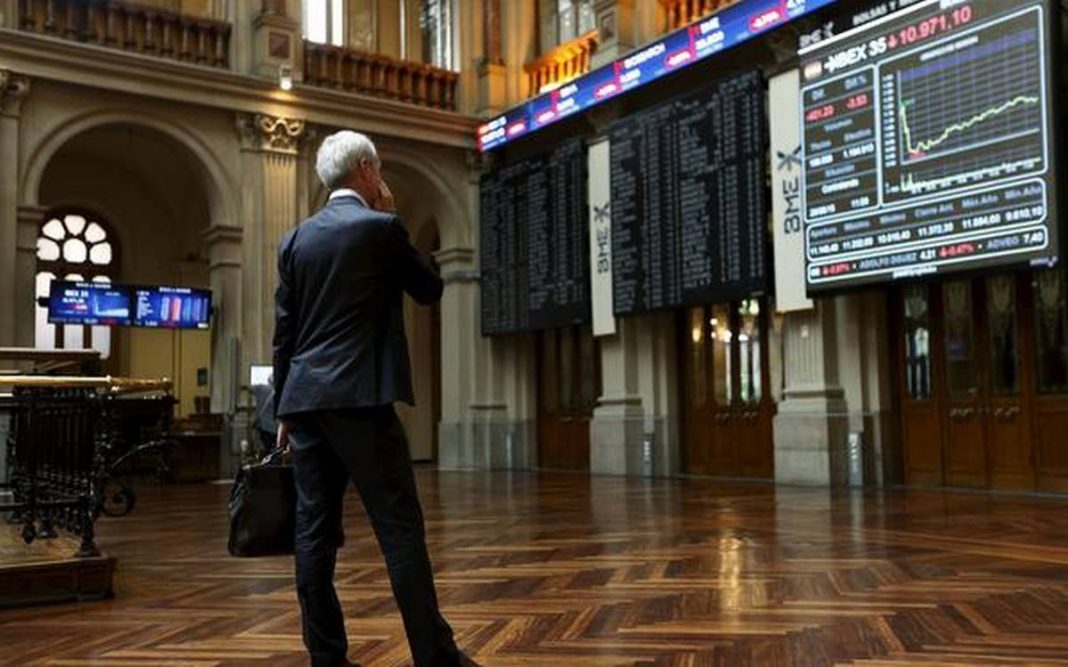 France’s Total was also boosted by news that it called off plans to acquire Occidental Petroleum Corp’s assets in Ghana, and agreed to buy up assets from Energías de Portugal.

The pan-European STOXX 600 rose 2%, with bourses in Frankfurt, Paris and London also rising more than 2%.

“The markets are heavily influenced by monetary policy and seem to ignore some longer-term threats,” said Teeuwe Mevissen, senior macro strategist at Rabobank.

“Technically also, the indexes have difficulty in reaching late-April highs. We’ve entered a phase where indexes will lose some strength.”

Governments and central banks globally have unleashed unprecedented stimulus to prop up the economy, helping the STOXX 600 recover nearly 25% from its March lows despite dire readings of business activity and rising U.S.-China trade tensions.

U.S. Federal Reserve Chairman Jerome Powell said over the weekend it would be a long road to recovery, but added the central bank was “not out of ammunition”, pointing to the willingness to expand existing programs or add new ones.

Also raising hopes of a gradual return to pre-coronavirus levels of activity, shops, restaurants and hair salons prepared to reopen in Italy on Monday, while other centres of the outbreak such as New York and Spain gradually lifted restrictions.

German conglomerate Thyssenkrupp AG jumped 4.5% after a source told Reuters it was in talks with international peers about consolidating its loss-making steel business.

Swedish radiation therapy gear maker Elekta surged 11.2% to the top of STOXX 600 after it won an order worth around $200 million and was set to exceed its target for bookings of its new radiation system Unity.

Among decliners, Norwegian Air Shuttle ASA’s shares tumbled 15.7% as the company said its issue of new equity was completed.