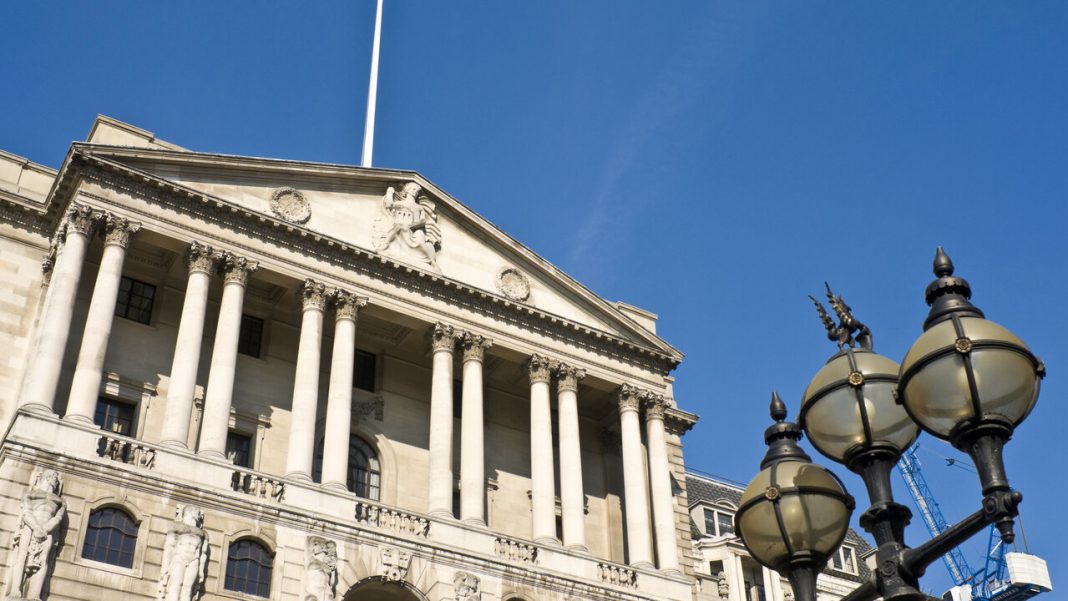 The pound stays elevated but starts to show some signs of losing its bullish steam as traders are gradually shifting their focus to the Bank of England’s Super Thursday this week. In a wider picture, market participants have cut sterling shorts decently over the last few weeks as they now have a more positive view on the general election due to take place in December, with Brexit now delayed to January 2020. According to some latest polls, Tories have a clear advantage over Labour opposition, which points to a high possibility that they will get a working majority in Parliament.

These positive developments keep GBPUSD afloat but the pair still struggles to challenge the 1.30 key resistance which remains on the bulls’ radars. At the same time, the pound has settled steadily above the key moving averages in the daily charts. On Monday, cable sees some negative bias marginally above the 1.29 figure after a rejection from 1.2975 last week.In the short term, the pair may fail to keep the upside momentum and could even come under some selling pressure as traders start positioning ahead of the upcoming Bank of England’s Super Thursday.

Monetary policy announcement and quarterly inflation report will set further direction for the British currency. The central bank could point to a still subdued economic growth, which could bring some weakness in the pair’s dynamics. There is also a possibility that the monetary authorities will further downgrade growth expectations. In this scenario, markets could start to price in interest rate cuts.

On the data front, UK’s manufacturing PMI rose to 49.6 in October, up from 48.3 in the previous month and versus 48.1 expected, the official data showed on Monday. Despite the index has improved, it remained below the 50 threshold amid the lingering Brexit uncertainty. On the positive side, the potential downside pressure could be limited due to a better risk sentiment across the board amid fresh positive comments from the US-China trade front, with hopes are growing that the two countries could strike a first phase deal later this month.

Oil at the lowest levels in over four years