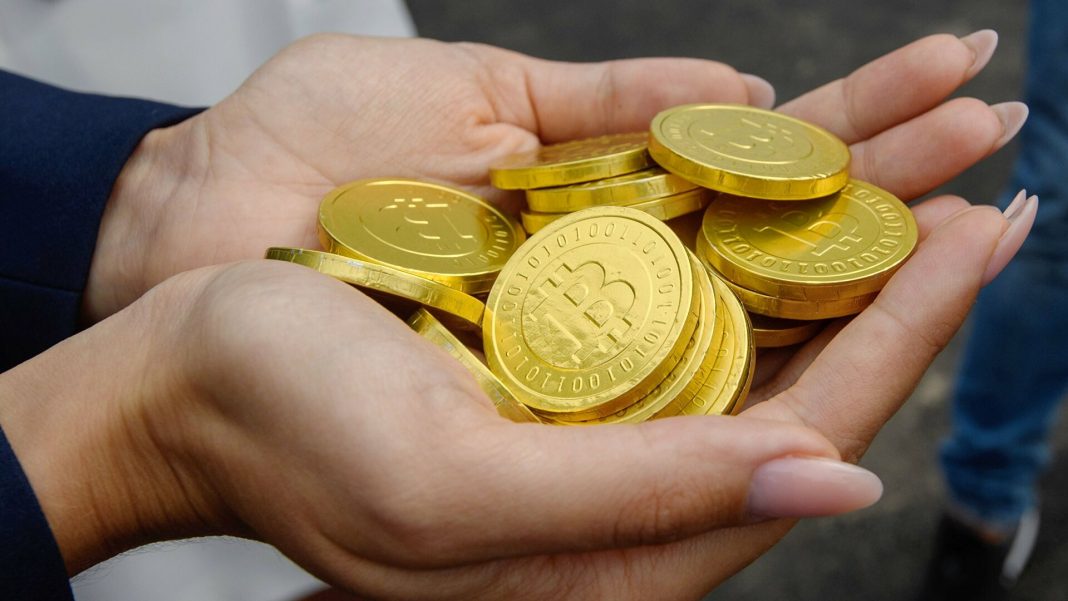 The buying pressure should reemerge at some point and send the digital coin back above the $60,000 figure eventually

Bitcoin price shed 3.5% on Tuesday to extend losses to fresh May lows below $53,000 earlier today before bouncing into positive territory in recent trading. The BTCUSD pair has settled around the descending 20-DMA since then, lacking upside momentum despite the recent recovery.

The largest cryptocurrency by market capitalization has been struggling to stage a robust and sustained rebound since its rejection from all-time highs last seen in mid-April. Furthermore, the coin derailed the critical 100-DMA in the second half of last week and it looks like the prices are threatening this support zone again. If this moving average that now arrives at $51,800 fails to withstand the selling pressure, a more pronounced retreat could be expected in the short term.

From the technical point of view, bitcoin price could extend its downside correction in the coming days. However, losses will likely be limited as the buying pressure should reemerge at some point and send the prices back above the $60,000 figure eventually. The question is at what point buyers would reemerge. A break below the $50,000 figure would be a negative sign in the short term. At the same time, lower levels could attract a fresh wave of long-term investors including the institutional ones.

In the immediate term, bitcoin needs to regain the mentioned 20-DMA in order to avoid deeper losses and stay above the critical 100-DMA. On the upside, the intermediate resistance arrives at $56,800, followed by the $57,700, and the $59,000 figure that triggered the latest downside correction at the beginning of the week. In a wider picture, digital currency number one remains bullish as long as the price stays above the 20-week moving average.