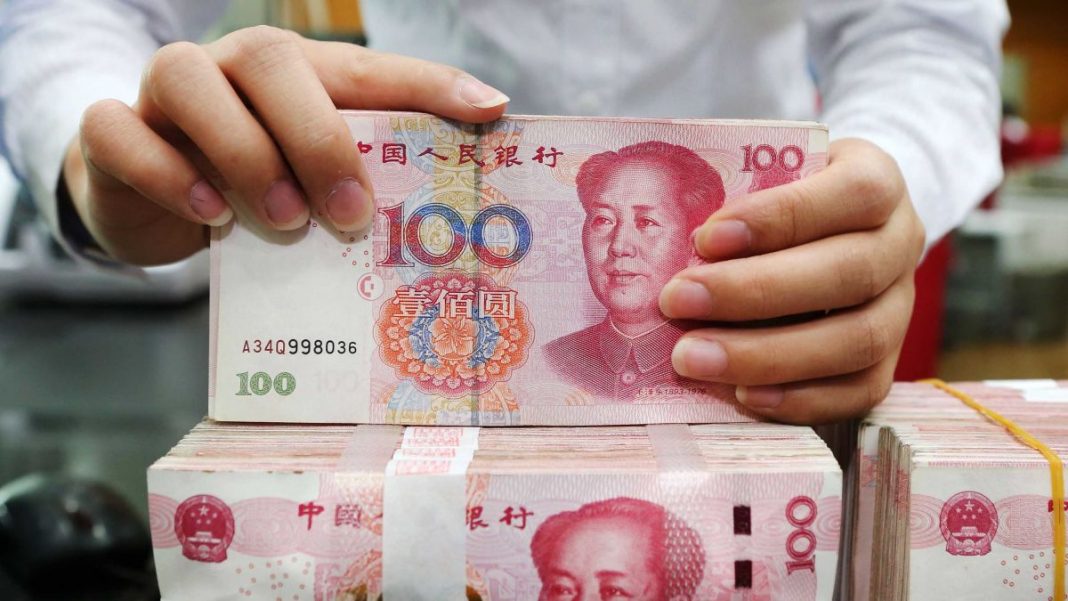 At the start of a new trading week, fresh positive headlines from the US-China trade front coupled with good US jobs data revealed on Friday fueled a widespread risk-on sentiment. Asian stocks rose along with the Chinese yuan which rallied to mid-August highs, with the greenback fell for the fourth consecutive week against the yuan. Asian stock markets registered more than 14-week highs.

U.S. Commerce Secretary Wilbur Ross pointed to a good progress with China and hinted at a high possibility of striking a phase one trade deal this month. Investors also cheered the statement that licenses for the US companies to sell to the blacklisted Huawei will be granted very shortly. These comments helped to alleviate the earlier negative pressure that came from the news that this month’s APEC summit in Chile was cancelled due to protests in the country.

Amid a widespread optimism, USD/CNH dipped below the 100-day moving average on Monday. The pair has taken out the September and October lows and touched 7.0220. Now, the 7.00 key handle is back in focus, and traders are wondering if the Chinese officials allow the greenback to trade back below this psychologically important handle. In the short-term charts, there are some signals, pointing to a limited scope for further losses in the USD, so the 7.00 level could serve as a pivotal support for the pair.

In the short term, risk sentiment will depend on the news headlines from the US and China, signals from major central banks and incoming economic data. Fresh Eurozone PMIs showed on Monday that the manufacturing activity in the region picked up slightly but stayed weak on October. Now, investors shift focus to the Christine Lagarde’s first speech as European Central Bank president.

Some optimism, which is seen in the European stock markets as well, comes from comments by Wilbur Ross who said that the Trump administration may not need to impose the 5-15% auto tariffs later this month. As a result, European stock markets rose at the start of the week, with autos jumping nearly 2.5% to lead gains in the region. Optimism from the trade front helped investors to shrug off the unimpressive PMA data out of major Eurozone countries.