Home Reviews The cable at record lows in risk-off rout 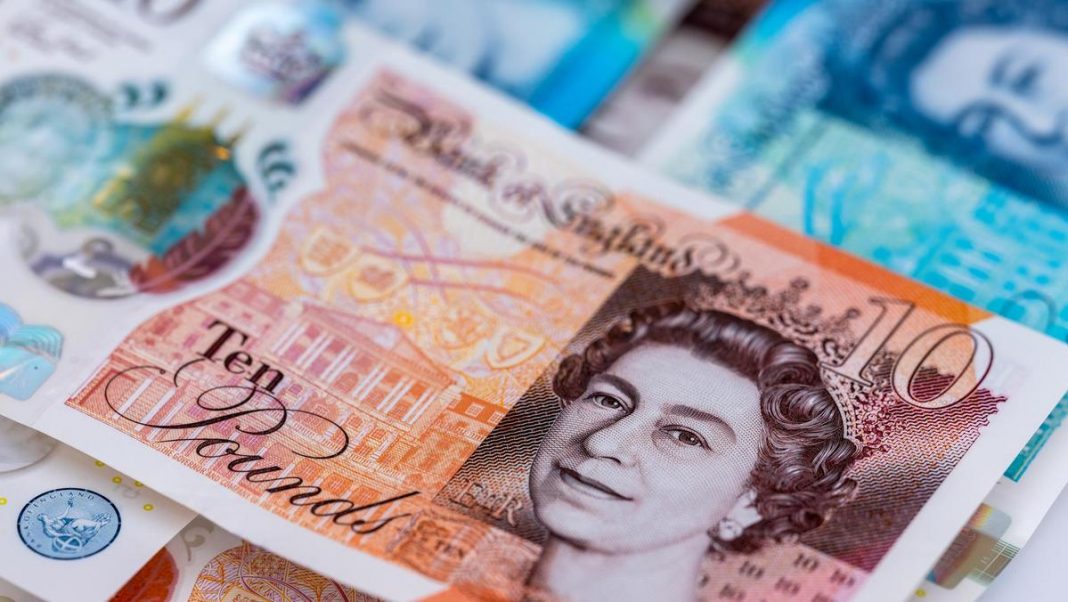 As the US dollar surged across the board to extend the rally, the cable plunged to historic lows at the start of the week. GBPUSD fell to the 1.0350 zone before trimming losses to 1.0700 in recent trading. Despite the subsequent bounce, the pair stayed negative on the day, licking wounds after aggressive sell-off.

The greenback itself rallied to fresh multi-year tops beyond the 114.00 handle as global risk aversion intensified on Monday. The USD index climbed to 114.50 before attracting some profit-taking. The buck has retreated below 114.00 since then while staying resilient and strong, suggesting another rally could be expected after some hesitation amid overbought conditions.

The pound was also pressured by concerns over the UK’s fiscal package as traders doubted that new measures, including tax cuts, could cure the British economic problems. Furthermore, the Labour Party leader criticized the tax cut efforts, adding to a downbeat tone surrounding the UK currency.

Against this backdrop, there is now market speculation that the Bank of England could conduct an emergency meeting and raise its policy rate to cap the British pound’s devaluation. As such, GBPUSD is now at the mercy of the central bank’s intervention. So the pair could plummet further as the regulator is unlikely to take decisive measures to cap the decline in the national currency at this stage.

In the near term, the cable could stay on the defensive despite oversold conditions, with parity coming into the market focus as the pair derailed the 1.0500. Should the prices fall back below this level at this stage, the pair could threaten the 1.0300 next support zone, followed by the 1.00 mark.