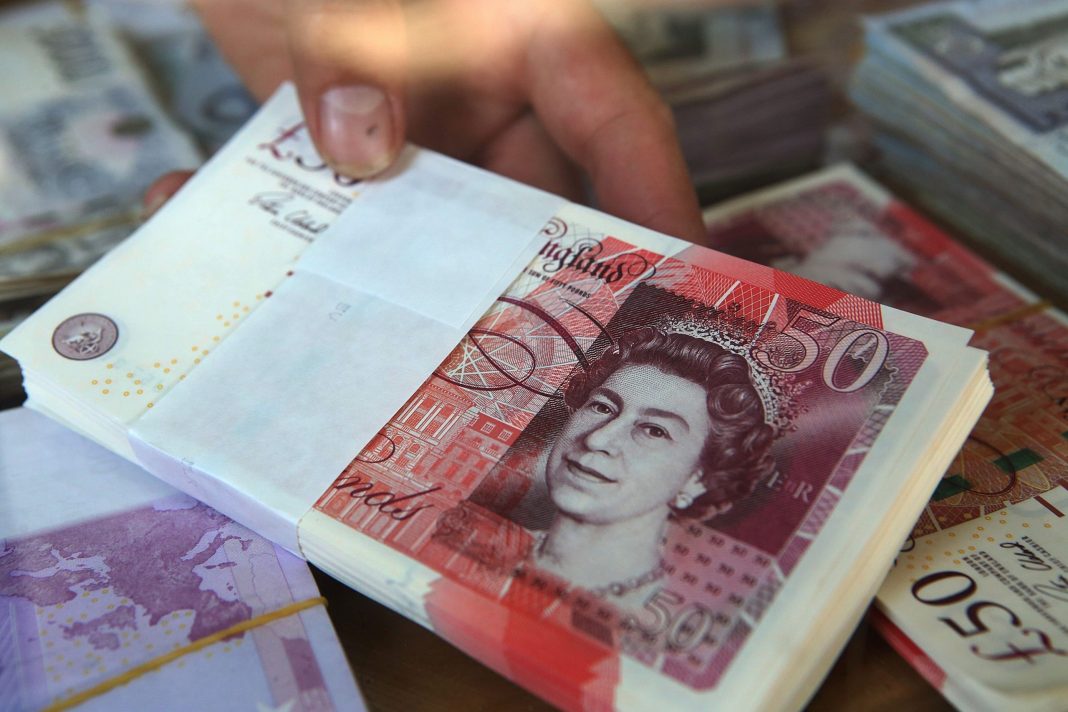 GBPUSD has been climbing north for the third session in a row on Tuesday as the US dollar pees retreating from multi-year tops seen last week. In the process, the pair derailed the descending 20-DMA for the first time in nearly a month and extended recovery to the 1.1730 zone to register fresh September highs before retreating marginally.

The overall sentiment surrounding the pound remains bearish, however. The main driver behind the current rally is a weaker dollar. The USD index struggles around the 108.00 figure, extending its downside correction from two-decade tops registered just below 111.00 last week. Should the upcoming US inflation report disappoint, the greenback could come under extra selling pressure in the near term. However, the broader bullish trend will remain intact.

On the data front, the UK’s August payrolls change came in at +71,000 (to a record 29.7 million) versus +73,000 prior while the jobless rate declined to 3.6% and that is a positive point to take note. Meanwhile, pay growth continued to come in strong but has been declining in real terms because of elevated inflation that continues to grip the country’s economy.

In the near term, GBPUSD needs to confirm a break above 1.1700 on a daily closing basis in order to preserve the latest gains. Otherwise, the pair may fall back below both the mentioned moving average and the 1.1600 mark. On the upside, should the cable extend the ascent6 the next major target could be expected around 1.1820, followed by the 1.1930 zone and the 1.2000 psychological level.

However, the pound is unlikely to stage a sustained and robust rally at this stage as dollar demand could reemerge at any point. The longer-term outlook for the pair still looks bearish as the Fed continues to outperform its counterparts in tightening.