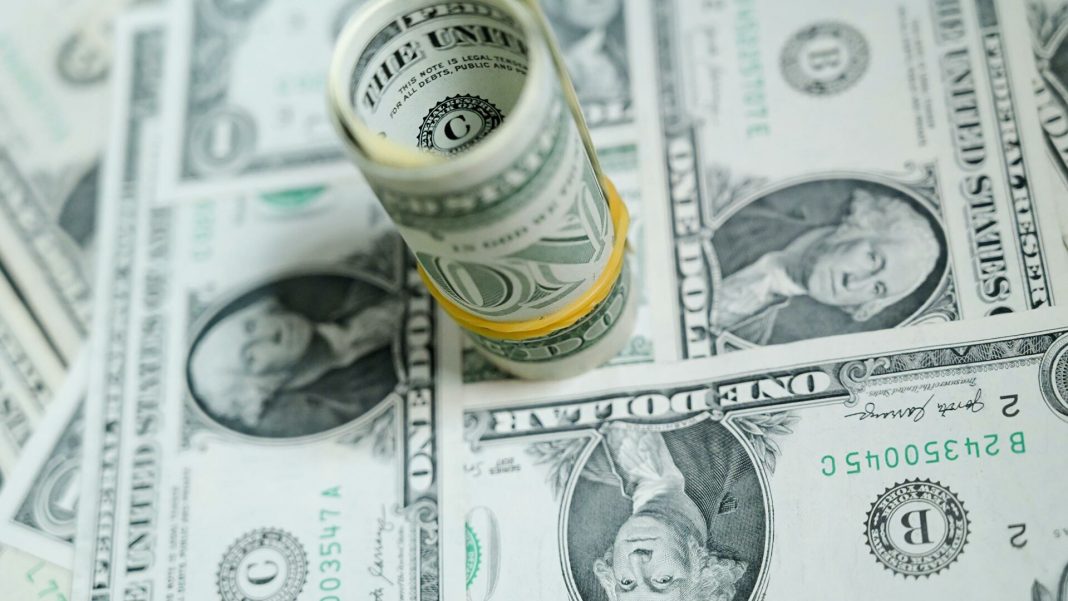 Should the pressure intensify in the near term, the pair may challenge the 1.2100 mark

The pound is back under pressure on Wednesday after two days of modest gains. The pair failed to regain the 1.2300 figure and turned lower, extending losses to 1.2160 earlier in the day. GBPUSD has trimmed some losses in recent trading while still staying on the defensive as the safe-haven demand for the US dollar reemerged.

Following solid gains on Wall Street, Asian stocks fell on Wednesday, with European indices suffering deep losses as investors turned cautious ahead of Powell’s testimony due later today. Fed Governor is widely expected to discuss the central bank’s next steps regarding its tightening path. As such, hawkish comments could add to dollar’s strength, thus pressuring its counterparts, including the cable.

Earlier today, fresh data out of the UK showed that inflation jumped to an all-time high of 9.1% last month, suggesting the Bank of England may have to raise rates more aggressively some time later this year. However, the pound failed to capitalize on the data as the currency was pressured by the greenback. The USD index is holding above the 104.50 zone, targeting the 105.00 key immediate barrier that capped the rally early on Wednesday. In a wider picture, the USD remains supported by the Fed’s divergence versus most of its G10 peers.

As of writing, the GBPUSD pair was changing hands marginally above 1.2200, still down 0.43% on the day. On the shorter-term timeframes, the pound is flirting with simple moving averages, struggling to stage a more sustained bounce from the mentioned local lows. Should the pressure intensify in the near term, the pair may challenge the 1.2100 mark. However, at this stage, the prices are unlikely to threaten long-term lows seen around 1.1930 last week.