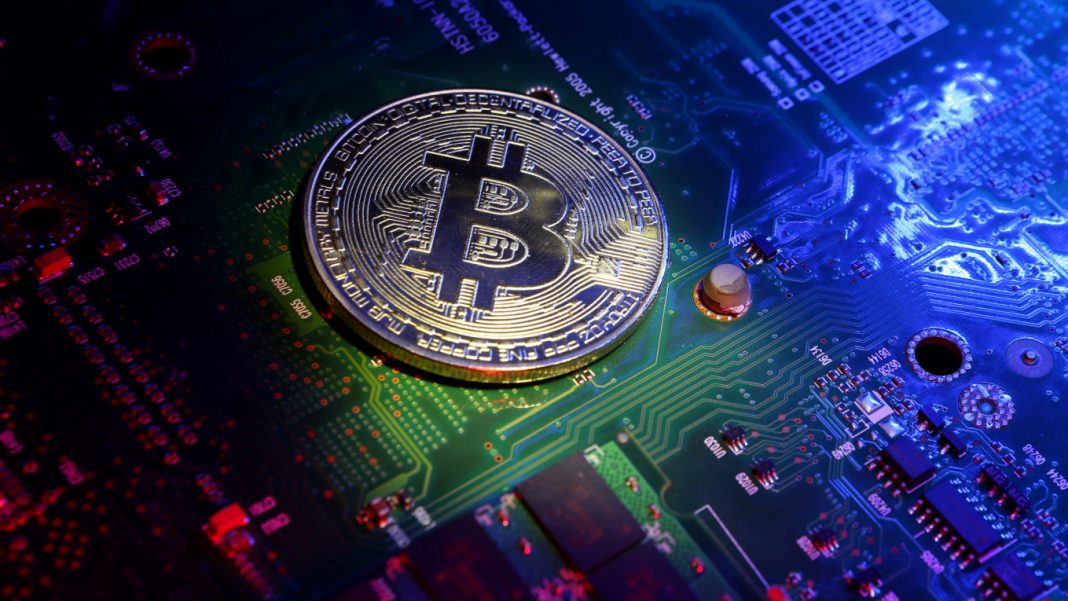 Following a late-October rally, Bitcoin price slipped into consolidation mode with a bearish bias. The leading cryptocurrency has been nursing losses for a fourth day in a row, accelerating the decline on Friday. In the latest move, BTCUSD dipped below the 200-DMA and the $9,000 psychological level, threatening fresh two-week lows.

The pair’s repeated failure to stage a decent pullback from the $9,000 handle and a break below the key moving average suggest the bullish sentiment has abated, with downside risks are getting more pronounced now.

Many traders hoped that Bitcoin will extend the rally seen in late-October, when the prices staged a spectacular rebound from five-month lows around $7,300. In their expectations, market participants cited the upcoming halving, scheduled for May 2020. Six months ahead of such event, the number one cryptocurrency by market capitalization tends to pick up strong demand. However, the upside momentum has gradually abated and the current price action points to the lingering bearish risks in the short term.

But that doesn’t mean that BTCUSD will extend losses from the current levels dramatically in the medium term. For now, it looks like the token is set for a bearish continuation, probably towards the $8,500 area which could serve as a key support zone. Otherwise, the pair may dip below the $8,000 psychological level, where the price may find a reversal point and stage another rally.

In the longer run, Bitcoin could get back to the $10,500 area and even exceed the $12,000 barrier towards the end of this year, as major market participants known as “whales”, including the institutional investors, could re-enter the game and lift the cryptocurrency towards late-summer highs in anticipation of the next halving event.

On the upside, BTCUSD needs to firmly get back above $9,000 and regain the 200-DMA in order to challenge the 100-DMA that comes above the $9,500 area now. In the immediate term, a daily close above the $9,000 handle will point to easing selling pressure inside the familiar trading range.