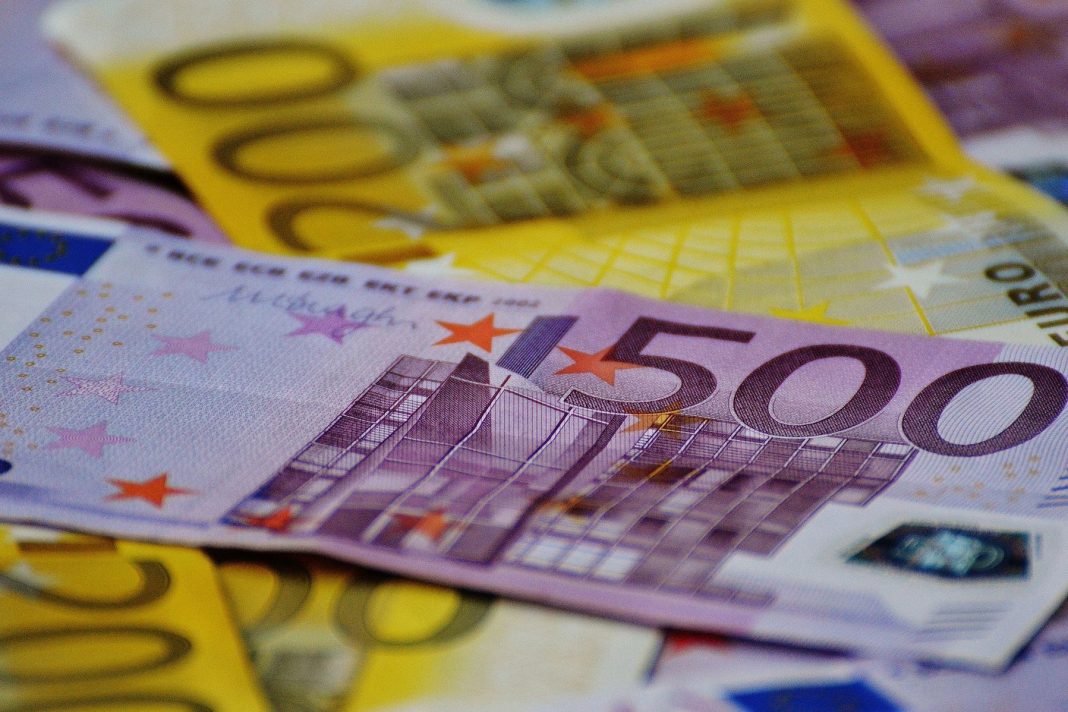 The euro plunged on Wednesday as the dollar rallies across the board. Treasury yields are back on the rise while risk aversion persists in the global financial markets, fueling demand for the safe-haven greenback.

Against this backdrop, EURUSD dipped to fresh mid-2020 lows around 1.1530, threatening the 1.1500 figure now. The common currency tried to recover at the beginning of the week. The pair exceeded the 1.1600 figure to extend gains to the 1.1640 area but failed to preserve upside momentum and came under renewed selling pressure.

On the data front, German industrial orders fell more sharply than expected in August while Eurozone’s retail sales rose by 0.3% on a monthly basis in August versus 0.8% expected and -2.6% last. Weak figures added to a downbeat tone surrounding the euro during the European hours.

If the mentioned long-term lows give up in the short term, the 1.1500 figure would come into the market focus. Despite the RSI has entered the oversold territory, it looks like the EURUSD pair could continue to lose ground as the dollar remains elevated, targeting fresh 2021 tops due to expectations for an earlier rise in interest rates by the Federal Reserve.

Later today, the ADP employment data could give an extra boost to the greenback if the figures come in higher than expected. Furthermore, the key jobs report is due on Friday. Should the data point to a better-than-expected rise in employment, the dollar would stage another rally ahead of the weekend.

In a wider picture, the common currency experiences additional downside pressure amid the energy crisis in Europe. Regional ministers had energy prices on the agenda when they met in Luxembourg earlier in the week.