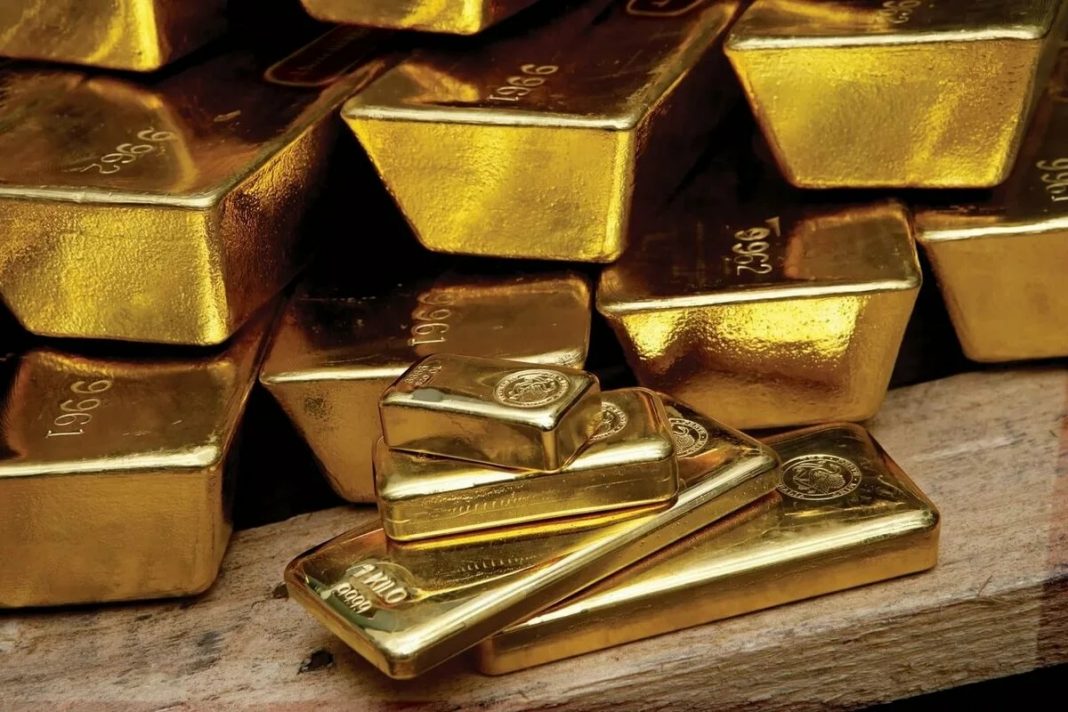 Gold prices are back under the selling pressure on Tuesday following three bullish days. Yesterday, the precious metal peaked at $1,1770 to finish just below 1.5-week highs. However, the bullion failed to preserve upside momentum and came off local highs on Tuesday as dollar demand reemerged following a short-lived upside correction. The pullback extended through the early European hours and dragged the dollar-denominated commodity to daily lows around $1,1755 in recent trading.

It looks like the precious metal will continue to struggle as the greenback derives support from prospects for policy tightening by the Federal Reserve as soon as in November. On the other hand, the prevalent cautious tone among investors helps limit losses for gold.

The metal could finish the week on a bearish footing as the dollar may see another rally. The ADP’s September employment data and the Nonfarm payrolls report are due on Wednesday and Friday, respectively. If the figures exceed expectations, the odds of early tapering by the central bank would increase, thus pushing the greenback higher across the board.

In this scenario, the XAUUSD pair would come under more severe pressure and could threaten last week’s lows registered just above the $1,720 area. Of note, the prices dipped back below the descending 20-DMA, adding to a more bearish technical picture in the short term.

On the upside, a decisive break above the $1,1770 region would pave the way towards the $1,800 psychological figure last seen in mid-September. However, it looks like the prices would stay on the defensive in the coming days or even weeks. Of note, the bullion has been oscillating around the 100-week SMA for the third week in a row.

European currencies on the defensive in a pre-Christmas lull