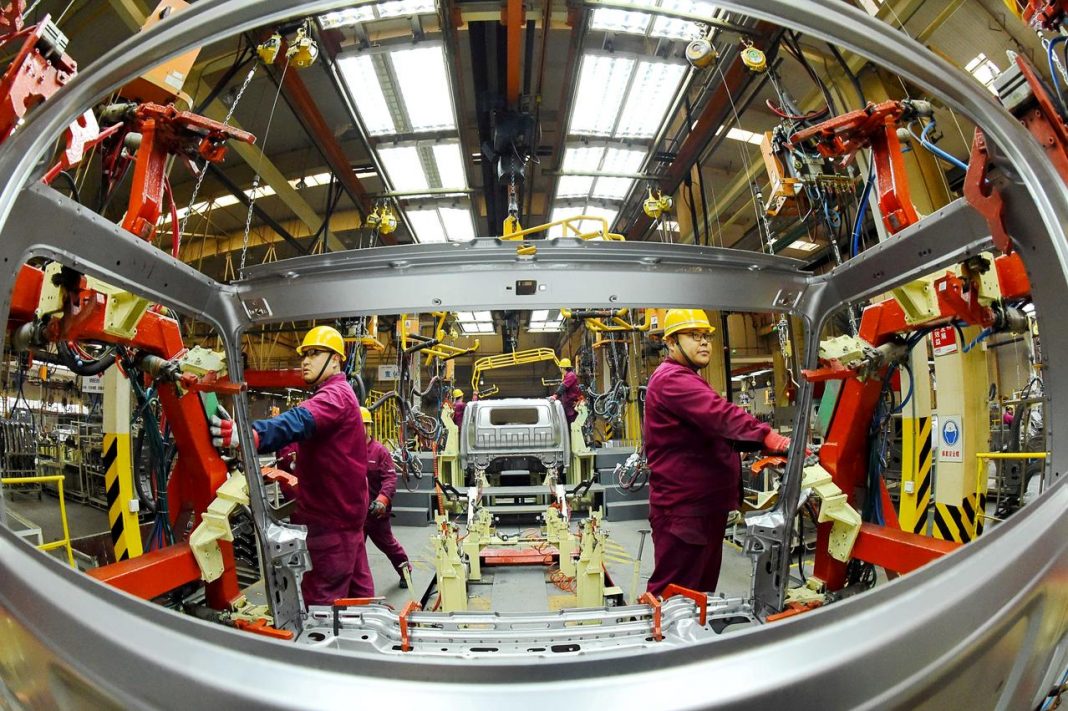 Global markets started December on a positive footing, mainly due to strong economic data out of China. The official manufacturing PMI exceeded the 50 figure for the first time since April last month, with the index coming in at 50.2 versus 49.5 expected. The release helped to ease investor concerns over the health of the world’s second largest economy amid the ongoing trade war with the United States.

Meanwhile, the news from the trade front cap the optimism on the markets, as there are speculations that a phase one deal could be postponed into 2020 due to a number of issues that are yet to be resolved. Should the two countries fail to strike a preliminary agreement before the December 15 deadline, investors will be disappointed immensely, as markets have mostly priced in an interim deal already.

In the short term, once market participants digest the Chinese data, a cautious approach could get back in the financial markets. Moreover, there is now another source of concern for market participants, as the OPEC+ meeting looms. The OPEC countries and their allies will take the decision on curbing production later this week, with their verdict will set the tone for oil prices and risky assets in general.

Brent suffered steep losses on Friday and lost over 4% amid fears surrounding the US-China trade deal. At the start of a new trading week, oil prices are making recovery attempts on the reports that the cartel and its non-OPEC allies may deepen output cuts and extend the deal at least until June 2020. Also, the market may be supported by actions by Saudi Arabia that needs higher oil prices before listing of its oil giant Saudi Aramco.

As for stocks, major Asian indices managed to dismiss the trade-related pessimism due to unexpectedly strong data out of China. The regional stocks finished in a positive territory as a result. In Europe, stocks are seeing a decent rise as well, with US stock index futures pointing to a higher open after a shortened trade week. As investors continue to closely monitor further developments on the trade front, the sentiment could deteriorate at any point should negative comments emerge.