Home Reviews Dollar on the defensive nearly across the board 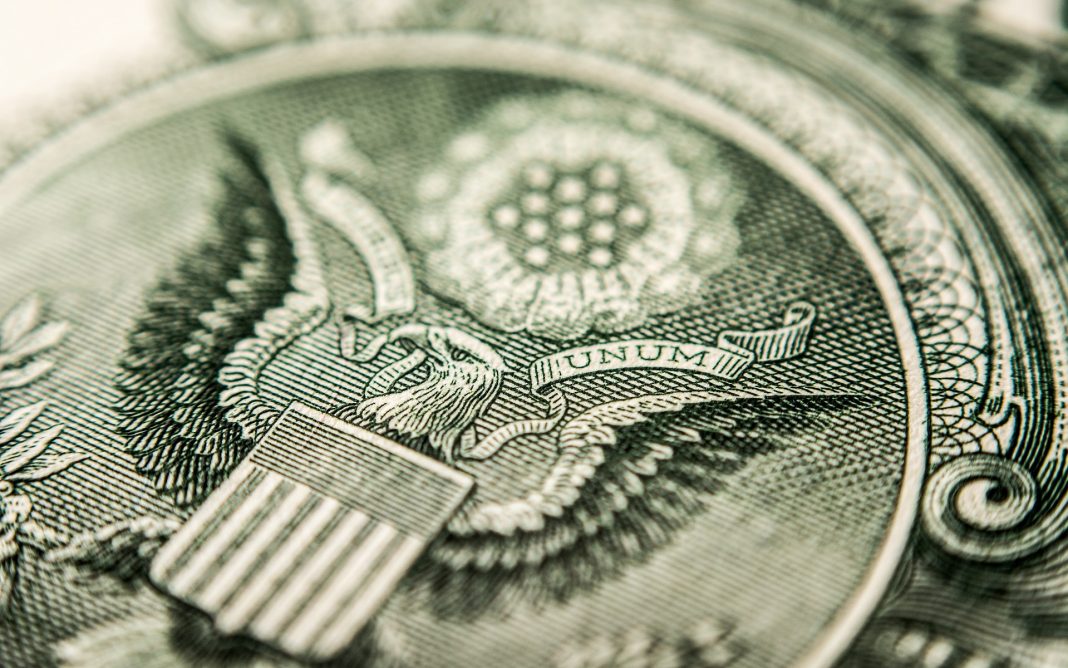 Following a jump to fresh 2021 highs on September 30, the dollar switched into a corrective mode ahead of the weekend, staying on the defensive on Monday. Traders prefer to take profit after a rally triggered by higher US Treasury yields amid tapering expectations and the prevailing risk aversion in the global financial markets.

Against this backdrop, EURUSD has been retaining a bullish bias since Friday to regain the 1.1600 figure in recent trading. The pair was last seen changing hands around 1.1615, up 0.20% on the day. If this intermediate resistance gives up anytime soon, the 1.1660 area will come into the market focus, followed by the 1.1680 area and the 1.1700 figure.

Of note, the pair clings to the upper end if the trading range despite the disappointing economic report out of the Eurozone. Investor sentiment worsened to 16.9 in October from 19.6 versus 19.0 expected. The gauge fell to six-month lows while the expectations index fell to the lowest level since May 2020.

Elsewhere, the European Central Bank Vice President Luis de Guindos said that the latest forward-looking indicators show expansion has lost some strength. At the same time, he expects to see strong growth in the third quarter.

Still, the common currency remains upbeat in the short term as the greenback looks offered versus high-yielding counterparts. In a wider picture, however, monetary policy divergence will continue to support the dollar as the Federal Reserve is gearing up for tapering later this year.

In the short term, EURUSD needs to hold above 1.1600 on a daily closing basis in order to confirm the latest recovery. Despite the recent bounce, mid-2020 lows around 1.1560 are still in the market focus, as the selling pressure surrounding the European currency could reemerge at any point.

Gold struggles amid a stronger dollar