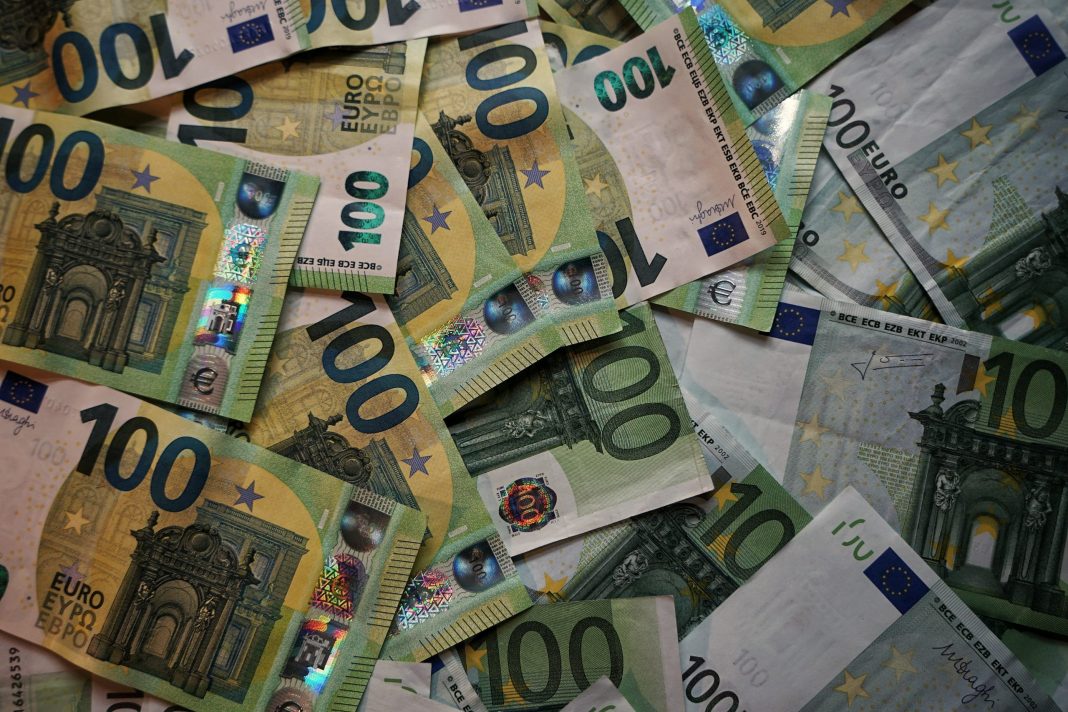 The common currency accelerated the decline amid the rallying dollar

The euro remains under severe selling pressure, suffering losses for the fourth day in a row on Wednesday. Earlier in the week, the pair failed to hold above the 1.1700 figure to extend losses to November lows in the 1.1655 area before bouncing marginally in recent trading.

The common currency accelerated the decline amid the rallying dollar. The greenback derives support from rising US government bond yields and the prevailing risk-off tone in the global financial markets. Today, European stocks steadied following a deep sell-off witnessed on Tuesday while US stock index futures turned positive in early pre-market trading. However, global markets remain vulnerable to further losses, with investor sentiment being unstable.

Against this backdrop, the USD index climbed to fresh highs of the year on Wednesday due to a safe-haven demand amid the persistent concerns that the Federal Reserve will start policy tightening soon. The euro is also pressured by rising energy costs in Europe, fueling concerns about the regional economy’s ability to deal with the coldest season of the year.

Later in the day, Federal Reserve Chairman Jerome Powell and European Central Bank President Christine Lagarde will speak at the ECB forum. Hawkish rhetoric from Powell could add to the negative tone surrounding the common currency through dollar strength.

In this scenario, EURUSD could visit fresh long-term lows in the near term. If the 1.1655 area fails to withstand the pressure, the 1.1630 region would come into the market focus. The persistent downside pressure could send the euro to the 1.1600 figure eventually.

Of note, the daily RSI is pointing south but hasn’t entered the oversold territory just yet, suggesting there is room for further losses at this stage. On the upside, the immediate resistance arrives around 1.1680, followed by the 1.1700 level.