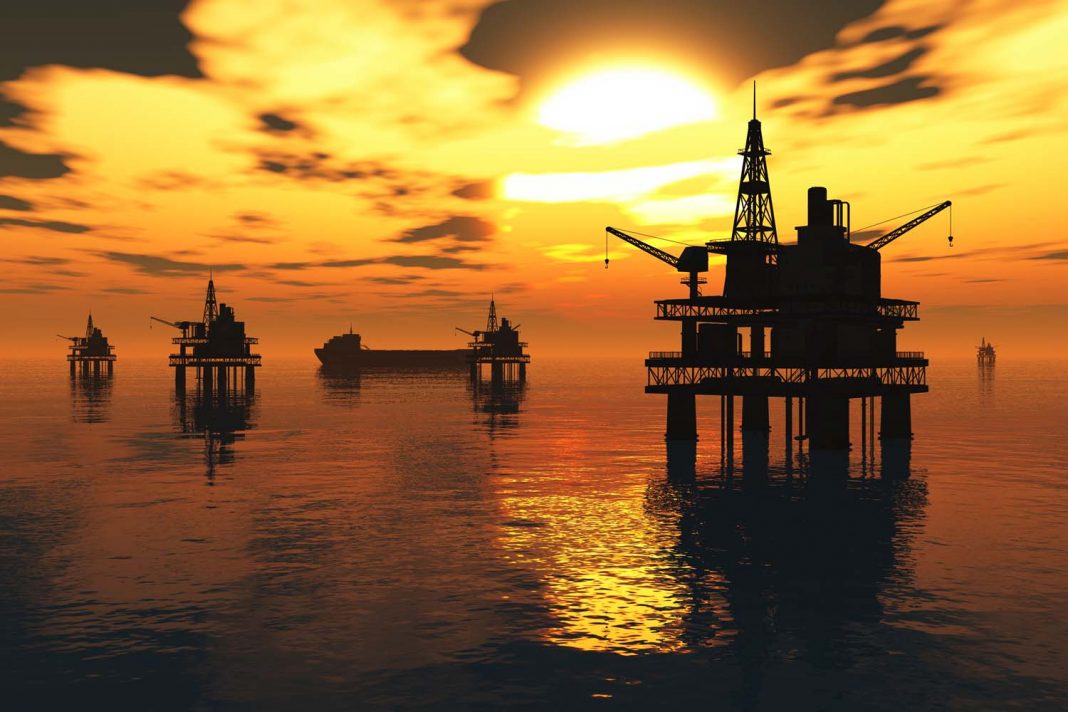 In a wider picture, the overall trend remains bullish

Oil prices rallied to fresh three-year highs around $83.50 on Wednesday before correcting lower as traders proceed to profit-taking after a solid rally. Today, Brent crude extended the retreat from peaks and was trading below the $80 figure during the European hours following failed recovery attempts seen earlier in the day.

Furthermore, the ascent in the oil market was halted by another rally in the dollar. The greenback climbed to fresh yearly highs after a report from ADP showed that 568,000 private-sector jobs were created in September versus 425,000 expected. Now, investor focus shifts to a closely watched nonfarm payrolls report due on Friday. If the figures surprise on the upside, the USD index would extend the rally across the board. In this scenario, oil prices could struggle to see a recovery ahead of the weekend.

From the technical point of view, a break below the $80 figure implies that Brent crude could see deeper losses in the short term. Now, the $79 mark acts as the immediate support that triggered a bounce higher in recent trading. Still, oil remains elevated at the current levels, suggesting there could be a more pronounced downside correction before a reversal. At that, the overall trend remains bullish in a wider picture.

Coronavirus fast and furious, risk-off back to markets