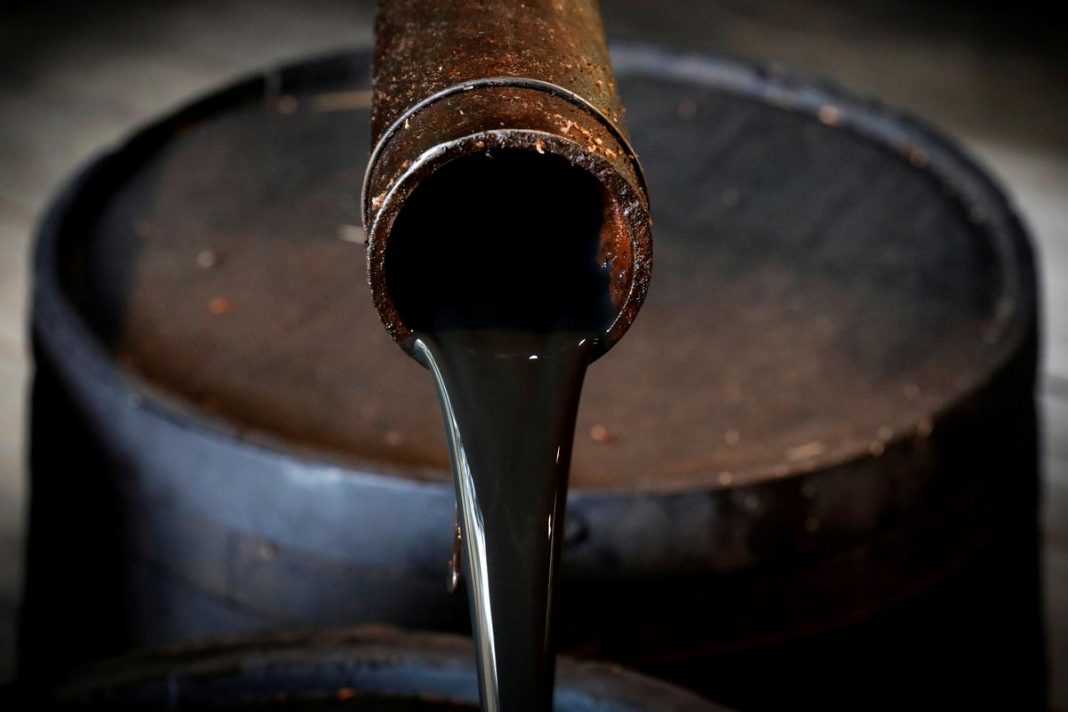 Oil prices gained more than 1% on Wednesday, with U.S. crude rising for a seventh day, after industry data showed a bigger than expected drop in inventories and investors shrugged off worsening developments in the pandemic.

Both benchmarks are trading at the highest since February, before the coronavirus outbreak in China began spreading across the world and billions of people went into lockdown to prevent a pandemic that is now in a deadlier second wave.

Prices are shrugging off the latest developments in Europe and the United States where death tolls and new infections keep rising, with the focus on rollouts of vaccines, however patchy.

Even as China is grappling with its biggest coronavirus spike in months, comments from President Xi Jinping providing an upbeat assessment of the world’s second-biggest economy and biggest oil importer supported prices.

Oil stocks in the U.S. dropped by 5.8 million barrels last week to around 484.5 million barrels, data from the American Petroleum Institute showed late on Tuesday. [API/S]

That was more than analysts’ expectations in a Reuters poll for a fall of 2.3 million barrels.