Home Reviews Oil at February 2020 highs despite a stronger dollar 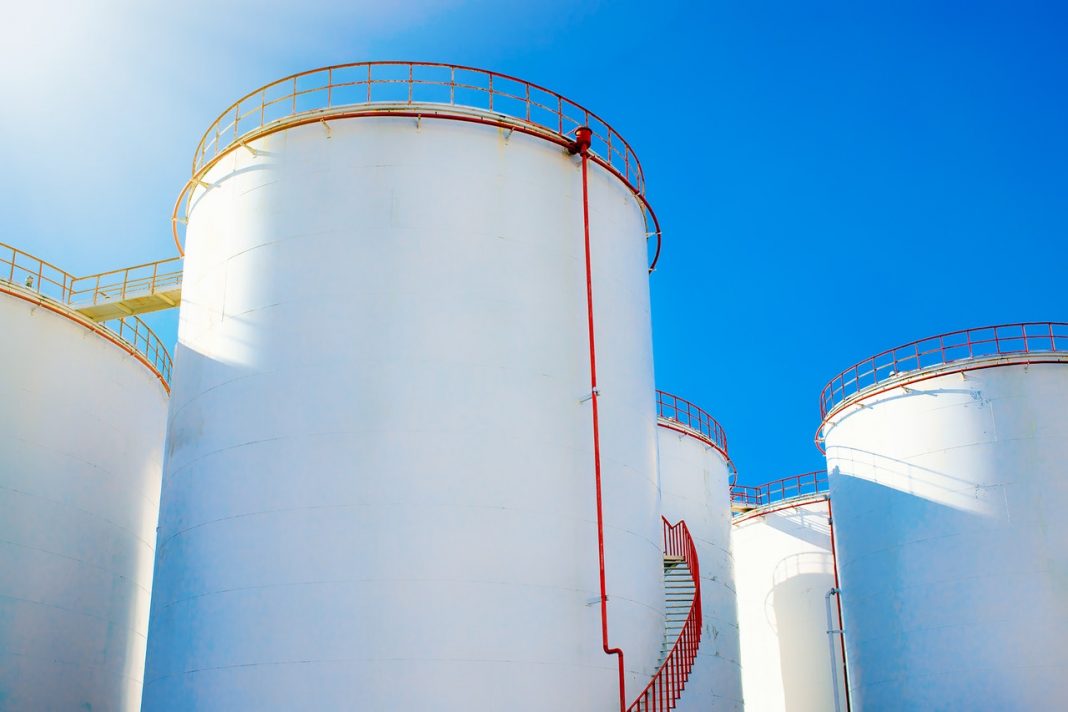 Despite the US dollar has been holding gains for the third day in a row, oil prices keep climbing to fresh highs on Friday. Brent crude has settled just below the $55 handle for the first time since February 2020, retaining its bullish bias during the European hours.

Shrugging off civil unrest in the United States and the global pandemic, risky assets, including global stocks and oil prices, stay elevated amid surging recovery hopes. Earlier this week, the Organization of the Petroleum Exporting Countries and its allies reached an agreement on production curbs starting in February. Furthermore, Saudi Arabia announced an additional million barrels of crude oil production cuts, sending the prices higher these days.

Adding to the upbeat tone in the oil market, U.S. crude oil stockpiles fell sharply last week. The Energy Information Administration said on Wednesday that crude inventories fell by 8 million barrels in the week to January 1, their biggest decline since August. On the negative side, U.S. gasoline stocks rose by 4.5 million barrels last week, the biggest increase since April.

From the technical point of view, the $55 figure could act as resistance for Brent crude and send the prices lower in a local downside correction, especially as the daily RSI has settled in the overbought territory. In this scenario, the immediate support should be expected at $54.40, followed by $54, and $53.50. Should the bullish bias persist in the near term, Brent crude could target $55.35 next.

In the longer term, the market could derive support from global investor sentiment if the economic recovery process turns out sustainable and robust, and the pandemic recedes later this year. Further steps by the OPEC+ countries will also matter for the market as well as dynamics in US oil production.