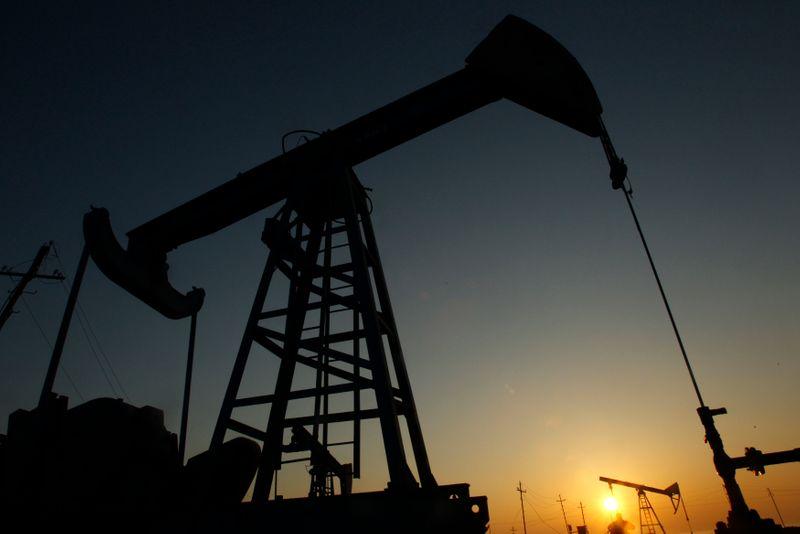 Oil prices fell on Tuesday, adding to the previous session’s losses after California tightened its pandemic lockdown through Christmas and coronavirus cases surged in the United States and Europe.

Oil prices were briefly buoyed after the world’s first fully-tested COVID-19 vaccine shot was administered to a grandmother in Britain, but investors quickly returned to focus on ebbing fuel demand.

Globally, a sharp rise in coronavirus cases has led to a string of renewed lockdowns, including strict measures in California, Germany and South Korea.

“The pandemic situation is continuing to be very disruptive in quite a few places in the U.S. and parts of Europe. That’s impacting sentiment on demand near term,” said Lachlan Shaw, National Australia Bank’s head of commodity research.

California on Monday required most in the state to close shop and stay at home under a new order that will last at least three weeks.

France may have to delay unwinding some lockdown restrictions next week, government sources said, after signs the downward trend in new cases had flattened out after shops were allowed to reopen late last month.

Analysts said they were closely watching U.S. lawmakers’ efforts to approve a new economic stimulus package. The stimulus will be needed to drive jobs growth, and, in turn, energy demand.

“As supply expectations are now firmer after the OPEC+ meeting, at least for January, prices are not expected to deviate much for a while and swings will be focused on ‘lighter’ market events, even if these are mostly of psychological value – such as the first vaccinations in the UK,” Bjornar Tonhaugen, head of oil markets at Rystad Energy, said.

OPEC+ is likely to hold their next meeting on Jan. 4, after agreeing last week to raise oil output by 500,000 barrels per day (bpd) next month.

Data due from the American Petroleum Institute on Tuesday and from the U.S. government on Wednesday is expected to show that U.S. crude stocks fell last week, while refined product stockpiles rose, according to estimates from five analysts polled by Reuters.