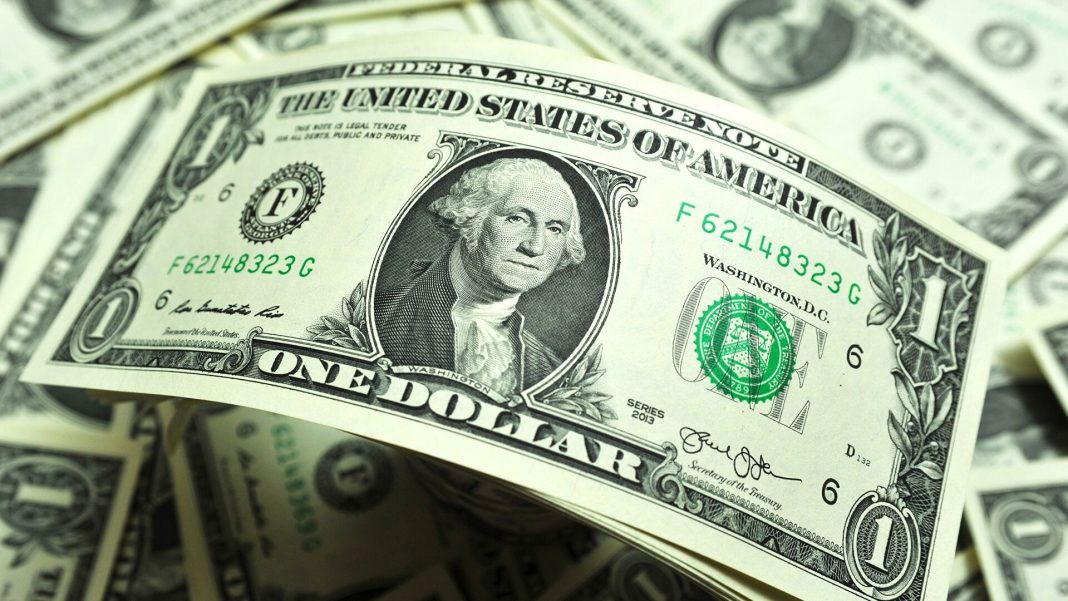 The UD dollar continues to lose ground on Wednesday following a three-day recovery. However, the selling pressure looks limited at this stage, in part due to uncertainty in the global financial markets. Following a modest rebound on Wall Street, Asian equities traded mixed, while European markets opened little changed, signaling a cautious tone among investors ahead of the announcement of additional fiscal stimulus measures in the United States on Thursday.

EURUSD encountered the 20-DMA earlier in the day and retreated, having turned marginally lower on the day. The euro was pressured by the reports from Germany where the health minister said they will not reopen the economy next month. If the common currency fails to regain the 1.2200 handle in the short-term and make a decisive break above the mentioned moving average (today at 1.2225), the local downside pressure could intensify and send the pair back below 1.2150.

GBPUSD climbed back to the 1.3700 figure on Wednesday, advancing amid dollar weakness and the Bank of England’s hawkishness as the central bank’s Governor Andrew Bailey stated that negative interest rates are ‘controversial’. The UK’s accelerated vaccination campaign is adding to the upbeat tone among the sterling as well. However, as a double top was created around the 1.3700 level, fresh bullish attempts above this barrier may prove short-lived and trigger a correction.

Meanwhile, USDJPY dipped to the 20-DMA for the first time in nearly a week earlier in the day. The pair managed to stage a bounce from this moving average (today around 103.50) and even turned slightly positive on the day, also signaling the limited downside pressure surrounding the greenback. Still, the prices still stay well below the 100-MDA that represents the key resistance, a recovery above which is essential for a more solid and pronounced ascent. In a wider picture, bearish risks continue to persist.