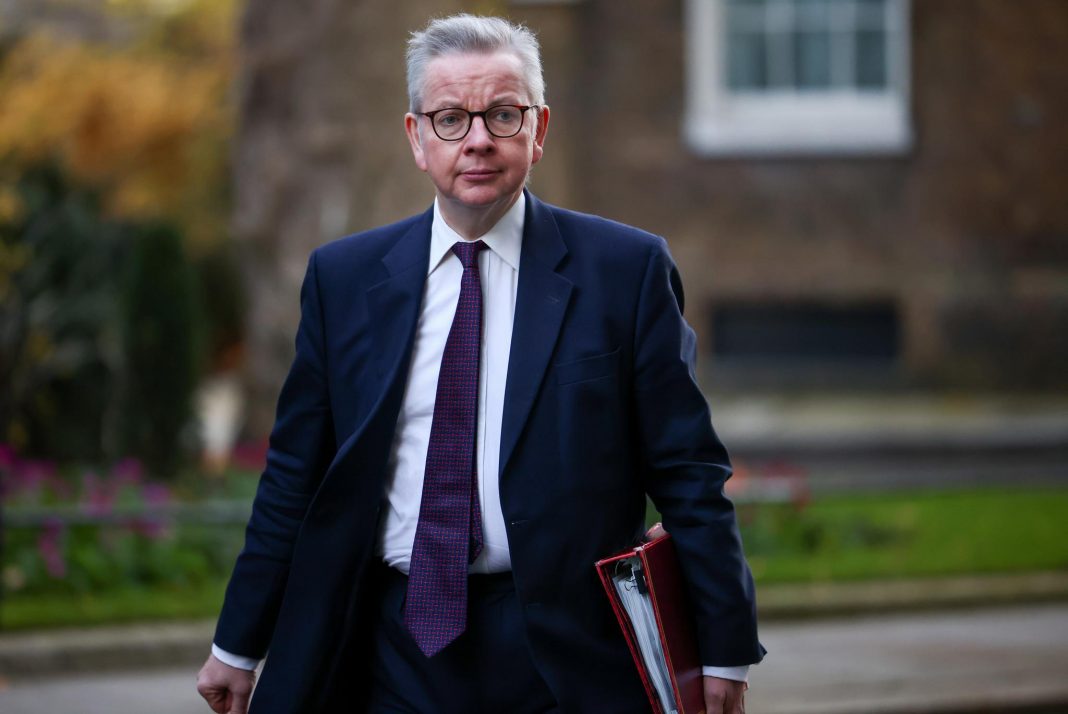 Senior British minister Michael Gove said on Thursday that any deal on post-Brexit trade with the European Union would need parliamentary approval before Dec. 31, and put the chances of success at less than 50%.

His downbeat tone was in sharp contrast with remarks by the EU’s chief negotiator suggesting there had been good progress, as both sides try to prevent a turbulent finale to four years of tortuous discussions in two weeks’ time.

Optimism had been rising that a deal was imminent to keep the goods trade that makes up half of annual EU-UK trade, worth nearly a trillion dollars in all, free of tariffs and quotas beyond Dec. 31.

Gove, in charge of implementing an earlier divorce deal, told a parliamentary committee: “I think that regrettably the chances are more likely that we won’t secure an agreement.”

Asked about the probability of a deal, he said: “Less than 50%.”

Prime Minister Boris Johnson, the face of the 2016 Brexit referendum campaign, has long said he will not accept a deal that fails to respect British sovereignty after winning an election last year on a pledge to “take back control”.

Gove said some of the remaining differences went “to the very heart of the (government’s) mandate”.

An EU official who declined to be named said disagreements over fisheries were not yet resolved. Two EU diplomats and an official with the bloc said they did not expect a deal to come together by Friday.

Many deadlines have been missed in the talks since Britain left the bloc in January.

The European Parliament said it could hold an emergency plenary in late December should a deal come together by Monday.

If it came later, however, EU diplomats said the bloc might still put it in place from Jan. 1 without lawmakers’ consent.