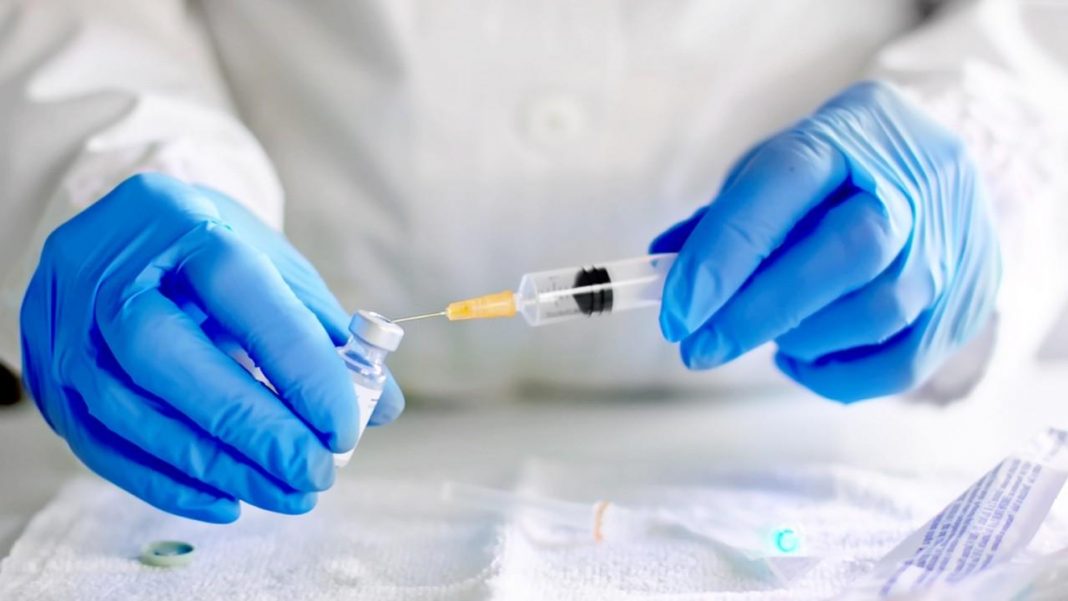 The U.S. government plans to begin vaccinating Americans in December

Crude oil prices extend the recovery from late-May lows registered at the start of this month below $37. On Wednesday, Brent crude climbed to fresh more than two-month highs just below the $45 handle and retreated marginally after the opening bell in Europe.

The API report overnight acted as the latest catalyst for oil bulls, as the release showed that crude oil inventories contracted by over 5 million barrels last week, more than analysts expected. Vaccine hopes also continue to support the market as well as risky assets in general. According to the latest report, the U.S. government plans to begin vaccinating Americans in December if Pfizer submits the positive initial data from its COVID-19 vaccine trial to health regulators by late-November.

Meanwhile, dollar demand stays muted these days, adding to the upbeat tone in the oil market. A such, Brent which has exceeded the key moving averages earlier this week, could target fresh local tops in the near term if positive risk sentiment persists.

On the negative side, the prices are nearing the overbought conditions, suggesting a bearish correction could take place around the current levels amid profit-taking at fairly attractive levels last seen in early autumn. If so, the immediate support is now represented by the $43.50 area, followed by a 100-daily moving average around $42.80, and the $42 figure. On the upside, a break above the $45 barrier could pave the way to fresh highs. However, the market could need an additional catalyst to extend the rally and bring back the $50 handle into the market focus.