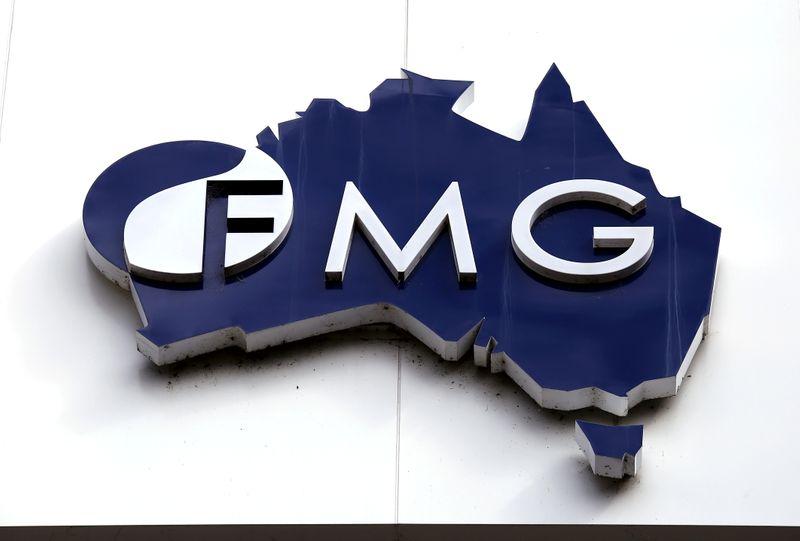 Billionaire Forrest, who turned Fortescue Metals Group FMG.AX over two decades into the world’s fourth-biggest iron ore miner, said Fortescue Future Industries (FFI) has already signed preliminary deals, such as in Papua New Guinea and Africa, and a team of executives is looking for other partners.

“We are building a portfolio of renewable assets, energy producing assets around the world,” Forrest, Fortescue’s chairman, told the company’s annual meeting via videolink from Paraguay.

He said Fortescue has so far committed A$1 billion ($731 million) out to 2023 for the project, and expected also to use off-balance sheet financing.

“With scale and innovation, we will be able to ramp up supply of green hydrogen and green ammonia to deliver low cost energy reliably at industrial scale to customers all over the world.”

Hydrogen and ammonia fuel cells are set to be used in transport and shipping, ammonia in fertiliser and hydrogen also in steel making, he said.

Forrest, whose net worth is estimated at nearly $17 billion, said the company’s initial target would be to have 235 gigawatts (GW) of installed energy capacity but did not provide a timeline.

Despite the coronavirus pandemic, Forrest has been touring the world and said executives have visited 23 countries to shortlist partners and plan to visit 24 more, with investments tied to human rights obligations, he said.

“We will be insisting on equal opportunities. Equal economic outcomes for boys and girls because that will drive employment opportunities.”

Fortescue, which has committed its own operations to be carbon neutral by 2040, has been accumulating licences and patents over the past five years to further it plans.

Fortescue posted a record net profit of $4.74 billion last year on a mix of high prices for iron ore and better margins for its products.

Gold Could Recoup Losses in the Longer Term