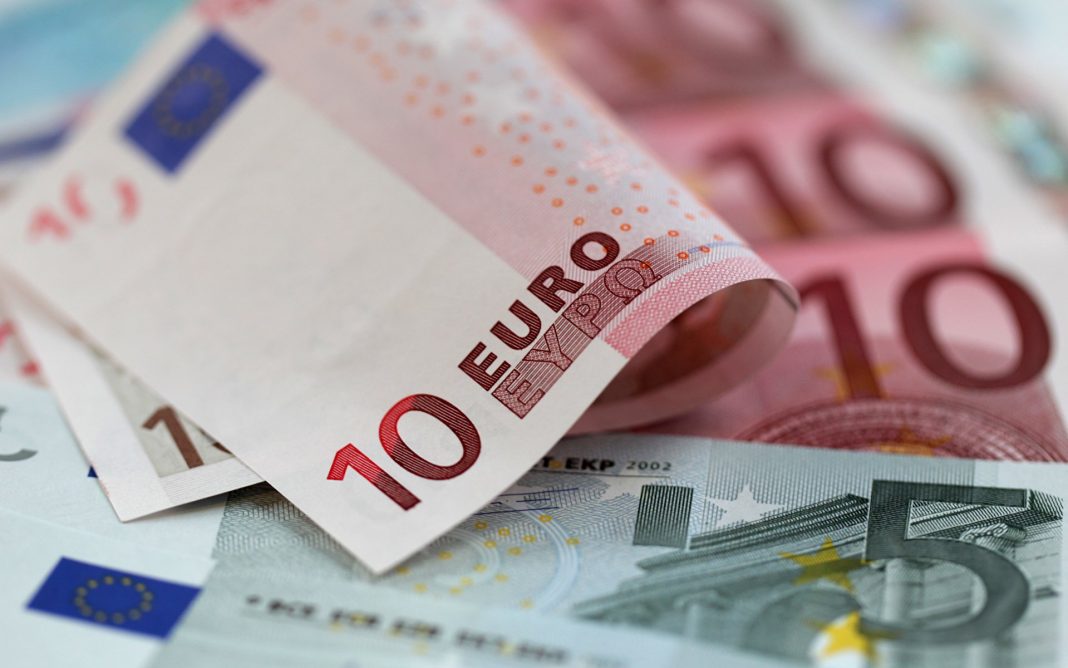 EURUSD faced resistance around 1.1880 earlier in the day before turning negative in recent trading

Following a two-day recovery from early-April lows, the euro struggles on Monday as dollar demand reemerged amid the resurgent risk aversion in Europe. Besides, the common currency suffers from ECB Lagarde’s dovish comments. In particular, the central bank’s head hinted that the bond-buying scheme could be extended beyond March 2022. Also, market players are eyeing a new rise in COVID cases caused by the Delta variant.

Against this backdrop, EURUSD faced resistance around 1.1880 earlier in the day before turning negative in recent trading as risk sentiment continues to deteriorate, with US stock index futures coming back under pressure following a rally witnessed last Friday. The pair now needs to hold above 1.1850. Otherwise, the 1.1825 intermediate support will come back into market focus.

Meanwhile, the European Central Bank Vice President Luis de Guindos said in a scheduled speech earlier today that the central bank sees risks to growth as broadly balanced, and they expect inflation to be on the rise until year-end. Following the comments, the euro stayed in a familiar range, slightly on the defensive.

In the coming days, volatility could pick up somewhat, as traders will focus on the upcoming events including fresh inflation data out of the United States. Strong numbers could scare investors and push risky assets lower. In this scenario, the EURUSD pair would come under more severe pressure amid a stronger dollar.

On the positive side, however, strong corporate earnings could support upbeat risk sentiment and thus cap potential gains in the safe-haven greenback. Meanwhile, Jerome Powell, Chair of the Federal Reserve, will testify on Wednesday. Considering growing uncertainty about the US economy, the central bank’s governor could deliver more dovish and cautious comments, which would be dollar-negative as well.