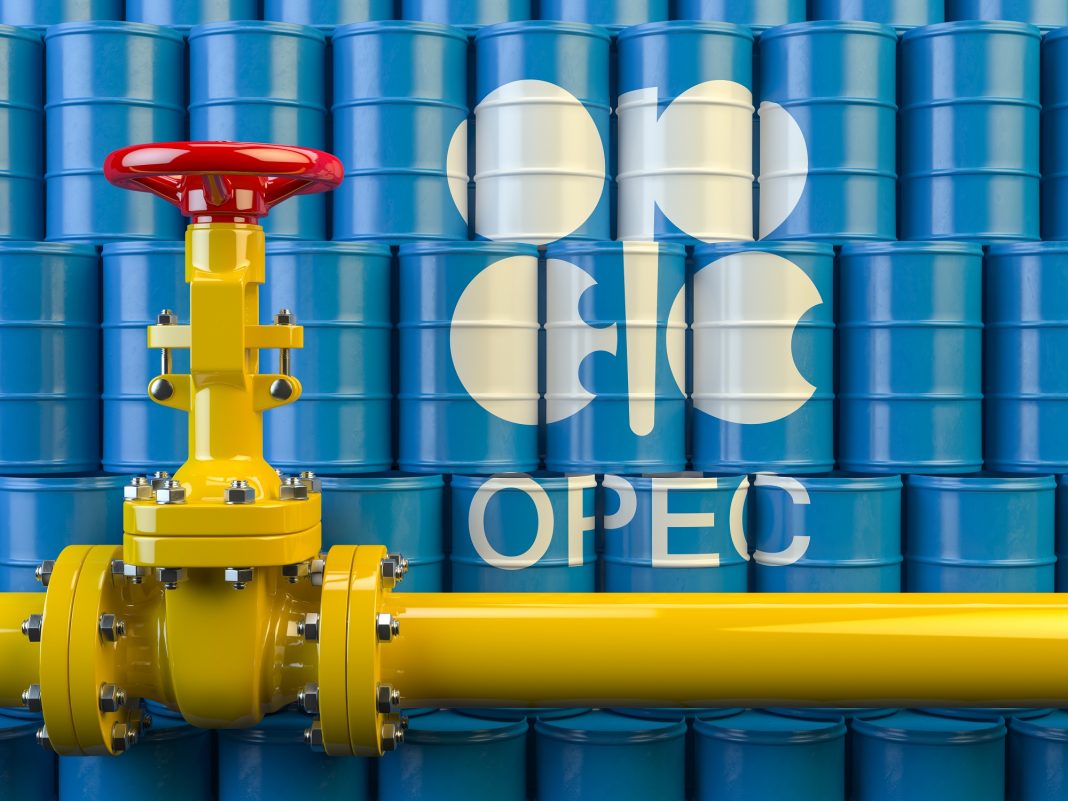 Oil prices extended the recovery from five-month lows on Tuesday. At the start of the week, Brent crude plunged to $36.40 for the first time since May but managed to stage a spectacular bounce and finished 3% higher on Monday. In recent trading, the prices climbed to the $40.00 psychological level but are yet to regain this immediate hurdle.

The bounce was due to oversold conditions in a combination with the reports that Russian Energy Minister Alexander Novak discussed the OPEC+ output cut deal with the heads of Russian oil companies. Of note, Goldman Sachs analysts said that they were expecting OPEC+ output cut deal of nearly 2 million barrels per day to be extended past January 2021.

Earlier, a massive plunge in the oil market was triggered by the renewed lockdowns in major European countries, the rallying dollar, and downbeat risk sentiment. Afterward, investor mood improved in part due to unexpectedly strong manufacturing PMIs out of China, Europe, and the US.

However, further gains in the oil market under question now as traders awaiting the outcome of the US presidential election that will set the tone for all asset classes including oil. Also, the market could be affected in the short-term by the weekly API report due later today. The recovery momentum could slow down if the release points to another rise in the US crude oil inventories. Also, Brent will continue to follow signals from the USD dynamics.

In the longer term, oil prices may see a sustained ascent if the pandemic starts to recede while OPEC+ countries postpone its planned easing of output cuts in January for at least three months. According to Trafigura Group estimates, the second wave of the virus around the world could push global oil demand to as low as 88 to 89 million barrels a day.

If Brent fails to extend the current recovery, the prices could retreat below $40.00, with the initial significant target arriving at $38.70 while on the upside, the next resistance comes at $40.65 where the 200-DMA lies.

EURUSD under pressure amid the lingering dollar demand