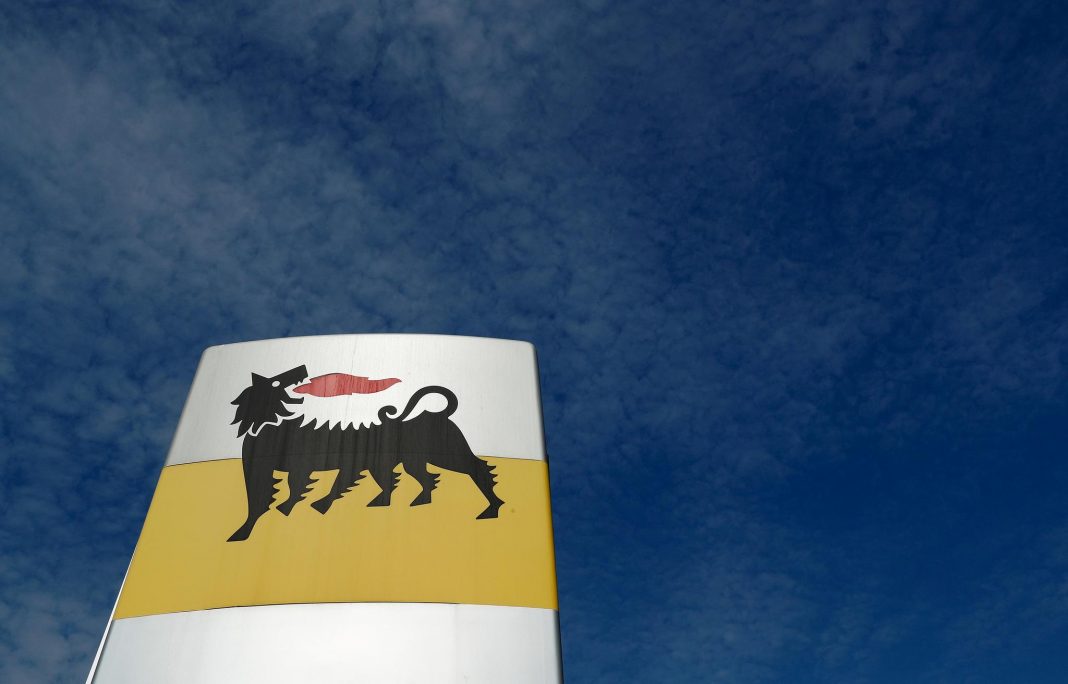 Norwegian private equity group HitecVision and Italy’s Eni have formed a joint venture to develop renewable energy in the Nordic region, building on their existing cooperation in oil, they said on Wednesday.

The Vaargroenn venture, 69.6% owned by Eni, aims to install 1 gigawatt of electricity capacity towards 2030, initially targeting offshore wind in a forthcoming tender in Norway.

“That would entail investing some 200 million euros ($236 million) per year, so about 2 billion euros in total,” Vaargroenn Chief Executive Olav Hetland told Reuters.

Norway is Western Europe’s largest petroleum producer but generates most of its electricity at hydropower plants and has been pushing to increase renewables capacity to meet expected rising demand for electric vehicles. The country already boasts the world’s highest number of electric vehicles per capita.

Vaargroenn could build both fixed and floating wind turbines off Norway and in the future will also look at onshore wind in the Nordics, said Hetland, who was previously in charge of offshore wind at Norway’s largest power company, Statkraft.

Norway has opened two areas for offshore wind power developments in the North Sea, including one suitable for fixed wind turbines along its maritime border with Denmark.

“This new joint venture is part of Eni’s overall strategy for decarbonisation and contributes to the progression of our transformation path towards green energy and the circular economy,” Massimo Mondazzi, who heads Eni’s new division focused on renewable energy, said in a statement.

Eni is aiming to cut its greenhouse gas emissions by 80% by 2050 in absolute terms, including emissions from refined products such as diesel or petrol when used by customers to drive cars, for example.

HitecVision and Eni’s existing joint venture, Vaar Energi, is an oil and gas business formed in 2018 with an identical ownership structure. Vaar Energi operates several fields off Norway, including the Arctic Goliat oilfield.