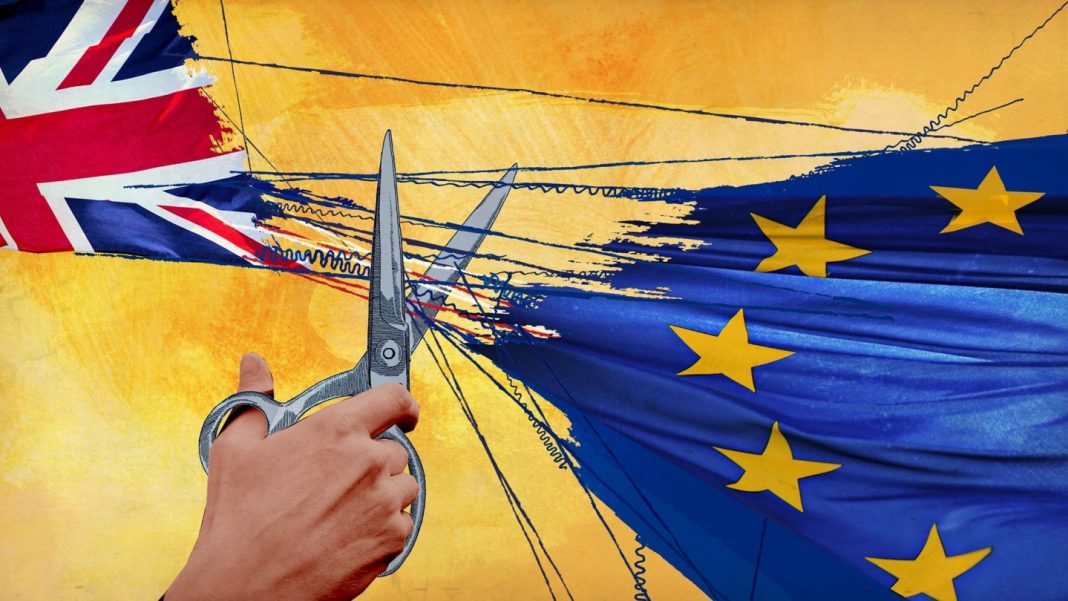 The British pound remains directionless below the 1.30 barrier while staying above the 100-daily moving average these days, and it looks like the consolidation will continue ahead of next week’s European Council meeting. During the upcoming event, the European authorities will discuss relations with the UK after the Brexit transition period ends.

Of note, the 1.30 handle triggered a retreat in mid-September, so a break above this important hurdle is necessary for a stronger bullish bias after a bounce from late-July lows in the 1.2670 area seen two weeks ago. As long as the pair remains supported by the mentioned moving average, downside risks are limited.

However, another failure at 1.30 could pave the way to further losses to the mentioned lows and even lower levels in the longer term. After the current consolidation is over, further dynamics in the pair will depend on several factors including Brexit headlines, the incoming economic data, coronavirus figures, global risk sentiment, dollar behavior, and political developments in the United States ahead of the November election.

On the data front, the Halifax house price index rose by 1.6% in September, raising the year-on-year rate to 7.3% from 5.2% previously, confirming that the country’s housing market remains buoyant.

In the short term, GBPUSD could be affected by the FOMC meeting minutes due later today. Depending on the central bank’s tone, the dollar will either resume the ascent or will get under more aggressive selling pressure.

As of writing, the cable was changing hands around 1.29, up 0.2% on the day. Despite the bullish bias, the pair struggles to see a more sustainable upside momentum to recoup losses witnessed on Tuesday amid a broad-based short-lived rally in the greenback. The immediate support is represented by the 20-daily moving average that arrives at 1.2855.