Home Reviews What to expect from FOMC minutes 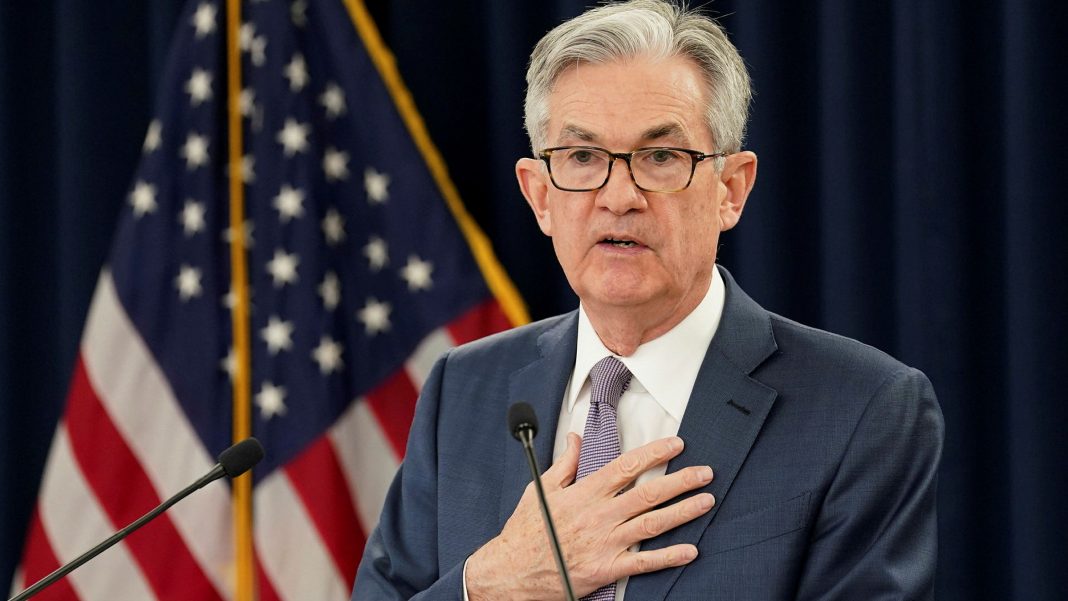 Despite the developments around a new stimulus package and Trump’s health remain in market focus these days, investors will also pay attention to the upcoming FOMC meeting minutes due later today. During the latest meeting, the central bank adopted its new inflation overshoot regime. Now, investors will be looking for hints on whether more stimulus is in the pipeline.

Overnight, the abrupt cessation in US Congressional stimulus negotiations caused renewed concerns among investors despite Trump’s latest call for partial stimulus. As a result, the safe-haven dollar demand re-emerged and pushed the greenback to one-week highs. Now, as the USD retreats partially, the FOMC meeting minutes will set the further direction for the US currency.

In its latest move in September, the Federal Reserve signaled that even if inflation exceeds its 2% target for some time. In other words, even if the economy improves substantially, rates will still not be raised for a long time.

Considering that the coronavirus numbers have deteriorated since the September meeting, the central bank could express concerns about the current state and the outlook for the economic recovery amid a second wave of the pandemic.

Also, the Fed Chairman Powell kept the door open for adding more stimulus but his tone implied there was no rush to do so. It looks like the central bank will confirm its wait-and-see approach to the issue in the minutes, and it shouldn’t be a surprise for investors.

The dollar gained nearly across the board yesterday but has started to give up gains on Wednesday. If the meeting minutes disappoint investors, the greenback could catch another bid and resume the ascent in the short term. EURUSD bounced from the 1.725 area and was flirting with the 20-DMA as of writing. Despite the downside risks for the common currency are limited, the pair struggles to overcome the 1.18 immediate barrier. The Fed could push the euro in either direction and set the further direction for the prices.

Euro struggles to regain the 1.11 handle