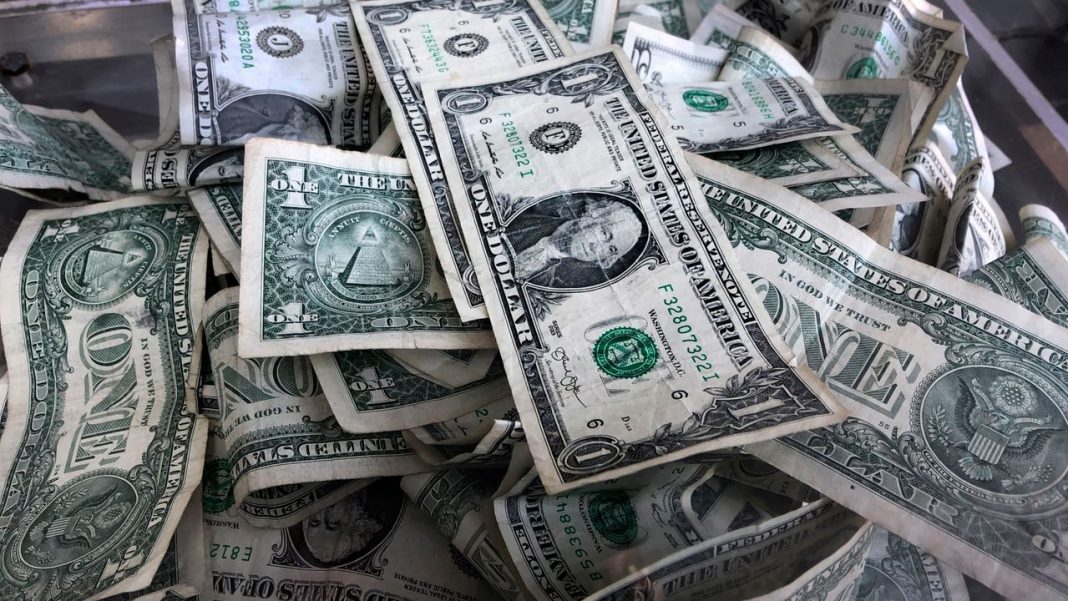 The US dollar demand has ebbed somehow on Thursday, although the overall bullish tone persists as bond yields stay elevated after the recent rise to fresh multi-year highs. The 10-year Treasury yield has settled around 4.165%, the highest level seen in around fifty years. The USD index is holding around the 113.00 figure after a bounce from nearly two-week lows seen in the 111.80 earlier in the week.

The overall tone surrounding the greenback remains upbeat in part due to recent comments from Federal Reserve officials who confirmed that the central bank will hike rates higher and for longer if necessary. There is now a 92% probability of a 75-basis-point rate hike at the November 2 FOMC meeting. Furthermore, there is a 80% chance of a further 75bp hike at the December meeting.

As the DXY alternates gains and losses around 113.00, however, the buck is more likely to fall in the near term rather than refresh multi-year tops. The dollar could attract renewed demand at lower levels so that to keep a broader bullish trend intact. Should the USD index fail to regain the 113.00 figure on a daily and weekly closing basis, the 111.80 support zone could come into the market focus again. On the upside, a decisive break above the immediate barrier would pave the way towards the 113.40 intermediate resistance, followed by the 113.90 region.

Next week’s ECB meeting could pressure the dollar through a stronger euro if the central bank delivers a 75-basis-point rate hike and signal further tightening over the coming months. The shared currency has settled around the descending 20-DMA after another failed bullish attempt. EURUSD was rejected from the 0.9875 zone and will hardly be able to regain parity any time soon.