Home Reviews A quiet srart to the week, ranges tight 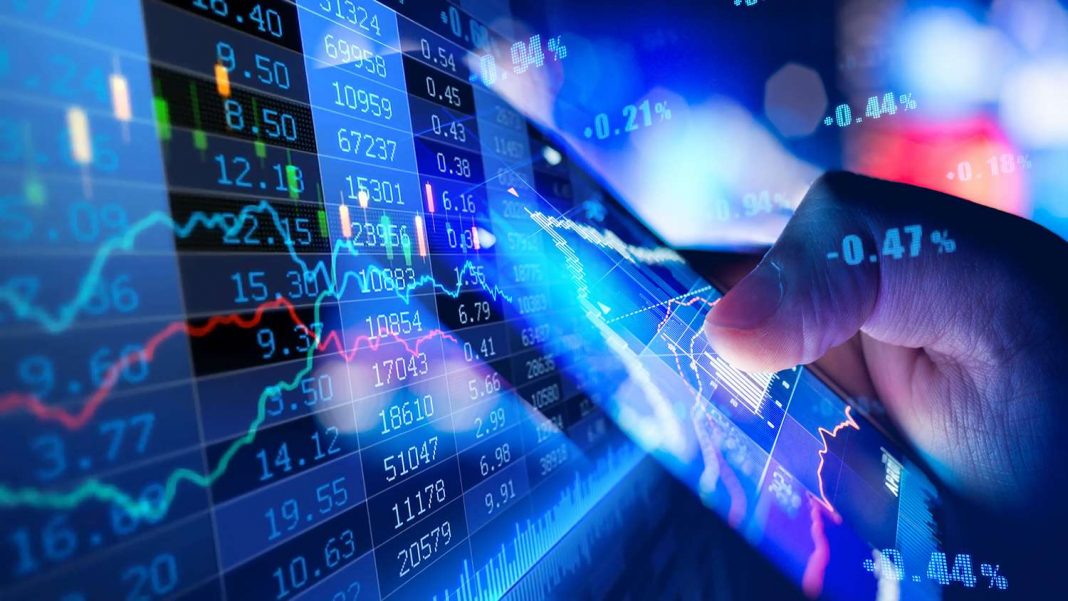 As the economic calendar is empty, the COVID-19 news will drive the sentiment

At the beginning of a new trading week, most majors stick to the tight ranges and sit near the levels seen on Friday. Back then, the US Dollar was propped by the positive Services and Manufacturing PMI as well as the Existing Home Sales for July that both bettered the expectations.

As for the risk sentiment, it remains more or less neutral as hopes over the new COVID-19 vaccine were overshadowed by some worries concerning the health of two world leaders. On Sunday evening, US President Donald Trump authorized convalescent plasma for coronavirus treatment in the US. According to a document issued by the American Food and Drug Administration, the benefits from the plasma are efficient and outweigh the risks of it.

This backed up markets’ positive mood as well as the following Joe Biden’s statement. In his interview for ABC channel, the Democrat party’s presidential candidate said that if he won the election he would raise taxes only for those earning more than $400,000. He also stressed that no new taxes would be introduced for those who gained less than the aforementioned sum. His promises look quite promising however traders remain cautious ahead of presidential elections that are scheduled for November, 3.

Meanwhile, today’s rumors about Kim Jong Un’s health were quite disturbing and soured the sentiment. According to a South Korean diplomat, the North Korean leader was in a coma and the powers were taken over by his sister Kim Yo-jong. However, markets were rather skeptical about this news as the last time they heard similar reports they turned out to be fake. Other headlines that influenced risk-on were about Japanese PM Shinzo Abe who was said to be getting treatment for chronic disease. The speculations supported safe-havens detriment of risk assets and equities that stalled its rise.

From the technical point of view, EURUSD and GBPUSD stay flat near 1.1795 and 1.3090 respectively, USDCAD sits in the 1.3170 regions while USDJPY gained some traction and rose to the 105.90 mark. The DXY stalled its fall near the 93.237 level and gold keeps in the red at $1.932. On Monday, amid empty economic calendar traders will look at risk sentiment and news concerning the COVID-19 vaccine.