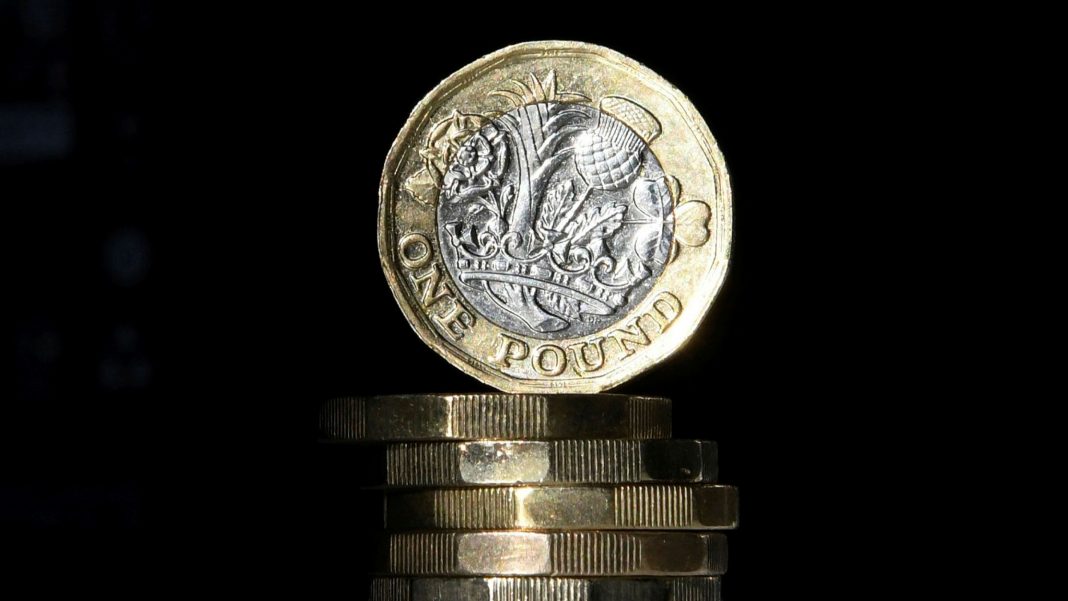 Although the British economy is being gradually reopened after its coronavirus lockdown triggered a record slump, analysts said Brexit was still the biggest factor affecting the pound four years after the country voted to leave the EU.

Little progress has been made in agreeing Britain’s future trading relationship with the bloc.

Against that backdrop, ING chief EMEA strategist Petr Krpata said he expects sterling to fall further over the summer, touching 92.00 versus the euro.

Sterling showed one of the worst monthly performance among major currencies in June, lagging the broader market.

“The story is almost the same since the Brexit referendum, Brexit is a massive hurdle on sterling prospects,” ING’s Krpata said.

After EU negotiator Michel Barnier highlighted the dim outlook for a breakthrough in Brexit talks on Wednesday, comments on Thursday from his British counterpart, David Frost, injected no new optimism.

“Given the uncertainty ahead, it means limited upside potential for sterling because until we have the clarity on the UK-EU trade deal and we know more details, money markets are unlikely to price out the probability of negative rates,” he added.

Money markets ramped up expectations of negative interest rates in the United Kingdom as policymakers debate further steps to support the struggling economy.

Finance minister Rishi Sunak said on Friday he would set an extraordinarily high bar for bailing out individual companies that are struggling as a result of the coronavirus crisis.

Investors have also been cautious over fears of a second wave of coronavirus infections as British Prime Minister Boris Johnson announced on Tuesday a significant easing of the lockdown in England, saying pubs, restaurants and bars can reopen from July 4.