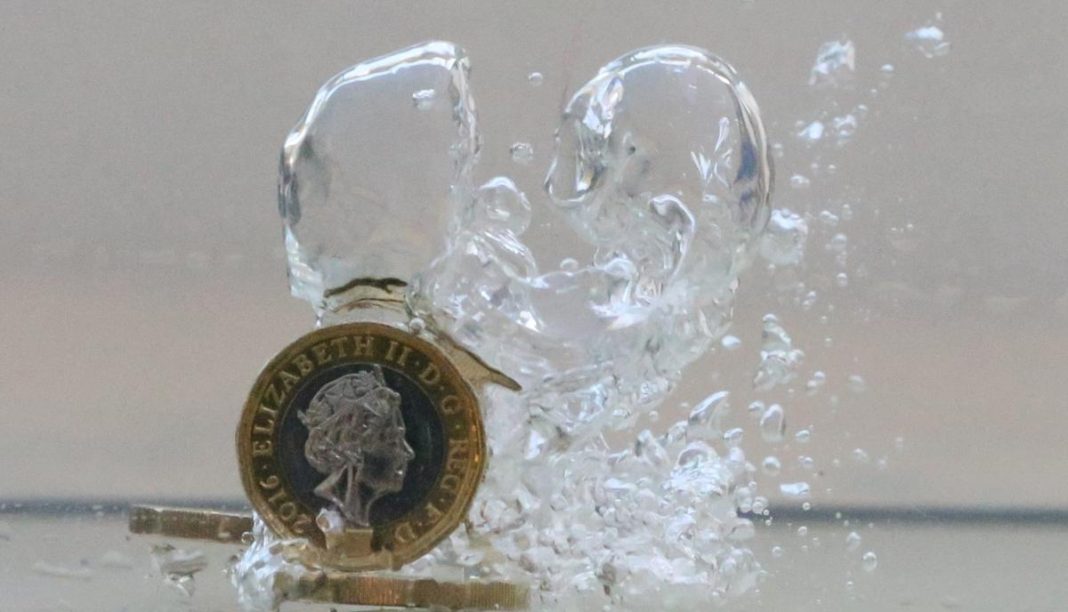 The sides have until the end of the year, when a standstill transitional period expires, to secure a deal on trade and future relations but Johnson is striking a tough tone, saying Britain will not adhere to the bloc’s rules and regulations.

The EU on the other hand has warned Britain that access to its single market of 450 million people will depend on how far London agrees to adhere to such rules on environmental and labour regulations.

“Sterling appears to be coming off on the not very encouraging signs from the two sides at the start of the negotiations. They are positioning themselves at two extremes,” said Adam Cole, chief currency strategist at RBC Capital Markets in London.

The moves came as risk appetite stabilised following big falls on Chinese markets, as Beijing took steps to shore up the economy hit by travel curbs and business shutdowns because of the coronavirus outbreak, including cutting interest rates.

It had ended January on a high, with the best weekly gain in a month after the Bank of England kept interest rates steady at 0.75%, surprising some who had expected a 25 basis-point cut.

The dollar has also reversed some of its weakness from last week.

ING analysts said that Johnson wanted to signal that he had no interest in regulatory alignment and was prepared to walk away from talks.

“This will probably characterise negotiations over the next 9-10 months and stands to drag cable back to the lower end of its $1.29-$1.35 range,” they said in a research note.

However, there is little sign derivatives are pricing big sterling swings, with one-month as well as one-week implied volatility gauges subdued GBP1MO=FN.

The implied volatility premium to buy one-month sterling ‘calls’ over puts — options conferring the right to buy and sell, respectively — remains in place over a one-month period GBP1MRR=FN.

Sterling touches near seven-month high against euro after YouGov poll