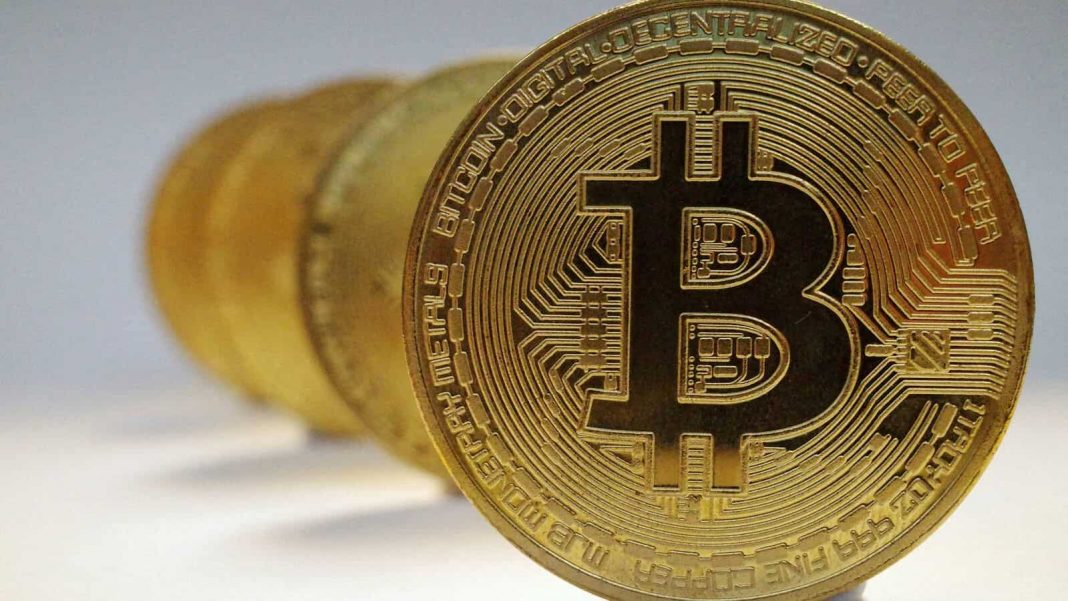 The price of bitcoin has been relatively afloat this week, but still struggles to regain the $20,000 psychological level that continues to act as the immediate upside target for the coin. BTCUSD briefly rallied above this mark earlier in the week, but failed to preserve gains and retreated instead.

After adding 1.7% on Wednesday, the pair struggles for direction today, holding around $19,300. The recent short-lived spike in the crypto space was due to a solid recovery across the financial markets. The safe-haven dollar retreated along with bond yields globally after the Bank of England stepped into the bleeding bond market, pledging to buy around 65 billion pounds of long-dated gilts. Earlier, bonds fell dramatically in response to the new government’s tax cut plans.

However, the risk-on rally was short-lived as the dollar resumed the ascent on Thursday while the overall demand for high-yielding assets started to wane. The USD index has bounced to the 113.50 zone, adding 0.35% on the day after yesterday’s plunge by nearly 1%.

As such, bitcoin failed to stage a sustained bounce, lacking buying interest at the current levels. Furthermore, downside risks could reemerge if the largest cryptocurrency by market capitalization struggles to hold above the $19,000 figure in the short term.

At this stage, bitcoin stays in consolidation range, holding between $24,000 and $18,000 over the past few months. The digital currency is clinging to the lower end of the range that could trigger a breakout if the selling pressure continues to abate in the days and weeks to come. On the other hand, failing the $18,000 support area would open the way towards $15,000.